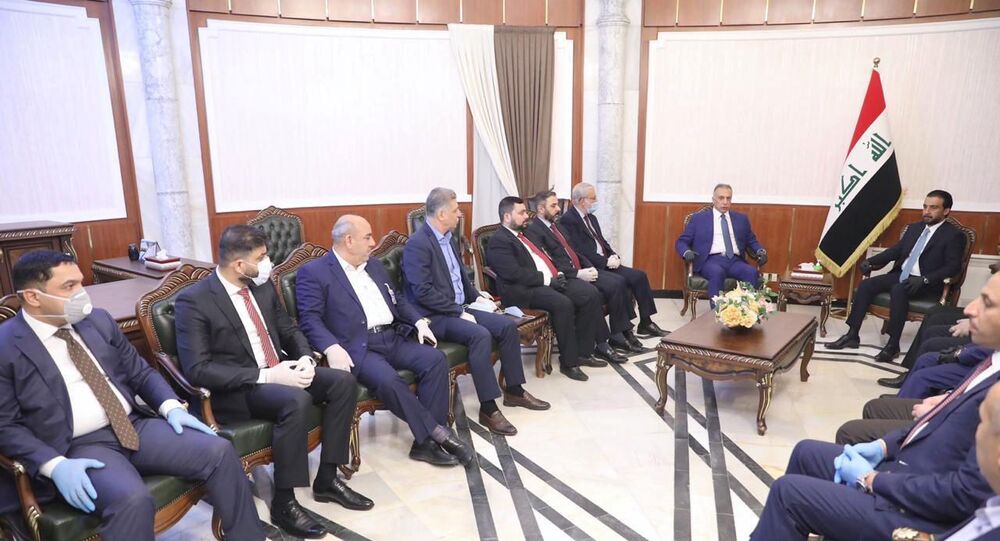 At the same time, the lawmakers delayed the voting on candidates for the minister of oil and the foreign minister, the INA news agency reported on late Wednesday.

The mentioned ministers were not included in the list of 20 candidates submitted by Kadhemi, al-Sumaria news broadcaster reported.

On 9 April, Iraqi President Barham Salih appointed chief of intelligence service, Kadhemi, as the country’s prime minister, after his predecessor, Adnan Zurfi, failed to form the government due to lack of support from lawmakers. Before Zurfi, Mohammed Tawfiq Allawi, a former communications minister, also failed to create a new cabinet.

Prior to that, Adel Abdul Mahdi resigned from the post of prime minister in November in light of mass protests that were calling for the government at the time to resign, as well as better living conditions and an end to corruption.