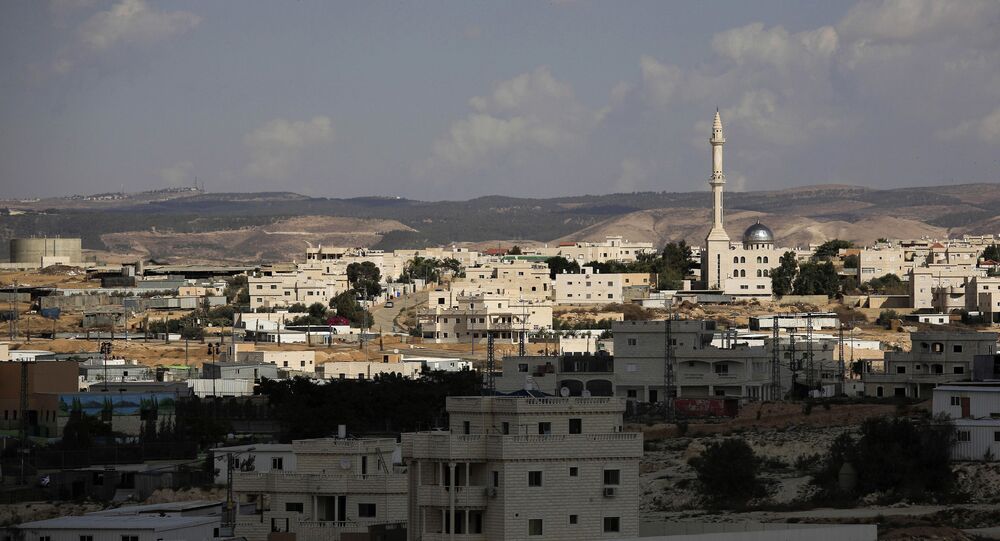 Tel Aviv began a gradual easing of COVID-19 related lockdown measures in late April after managing to keep the country’s total confirmed infection rate at just over 16,000, and a reported death rate of 237 coronavirus-related fatalities.

The Negev desert Bedouin town of Hura in southern Israel exited a lockdown state on Monday night, even as the community’s mayor, health ministry and police asked the government to extend shelter in place measures due to the community’s higher than normal coronavirus infection rates, The Jerusalem Post has reported.

The community of 22,000 was previously marked a ‘red zone’, requiring residents to be quarantined in their homes to try to slow the spread of infection, with the infection rate said to have risen by nearly 20 percent over the past 72 hours to a total of 123 people.

An unnamed official from the regional council complained to Channel 12 news that “even though [Hura] is the most severe epicenter of the outbreak in Israel, the government ‘forgot’ yesterday to approve the extension of the lockdown…for two more weeks, and the lockdown accidentally ended.”

An anonymous Health Ministry source echoed these concerns, calling the situation in Hura “very worrying” given its “exceptional infection rate, together with the way of life” of its residents, along with a “lack of information and the fact that many of the residents of Hura work in Beersheba and move around [in the city].” Calling Hura “the most disturbing infection epicenter in Israel today,” the source warned that ending the lockdown may help spread infections across the country’s south.

The Hura lockdown was put in place late last month, with authorities blaming a wedding attended by a large number of guests for the rapid spread in infections.

Complicating things are local cultural sensitivities, with Channel 12’s health ministry source saying many Hura residents have avoided getting tested despite experiencing symptoms because they consider the virus a “shameful” thing.

The end of the lockdown in Hura comes amid broader government measures to lift restrictions on movement put in place amid the pandemic.

Israel has generally managed to curb the COVID-19 pandemic’s spread in the country in recent weeks, reporting just over 16,000 infections among its population of nearly 9 million. The country joined nations around the world in introducing various measures against the virus, including social distancing, with a state of national emergency declared on March 19, and police allowed to issues fines to anyone leaving their homes without good reason, and anyone caught not covering their nose and mouth while outdoors. Additional measures were introduced in some cities. The nation began easing lockdown restrictions in mid-to-late April, and on Monday allowed people to freely travel anywhere in the country, including to visit with elderly relatives. Malls, markets, and shopping centers will open later this week, with schools expected to return to their regular schedule by the end of the month. However, flights abroad will remain restricted, as will the size of public gatherings.