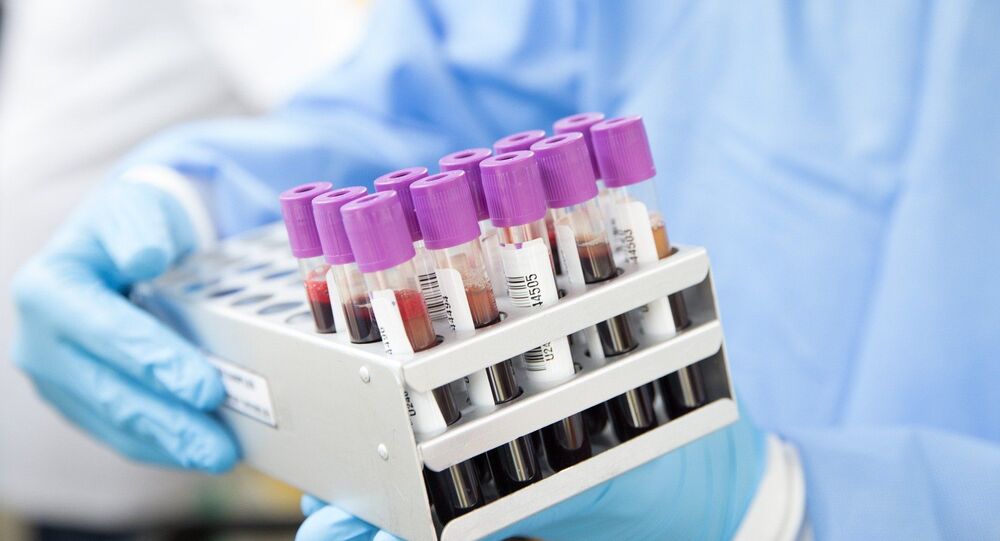 Scientists from several countries are diligently working to develop a vaccine against COVID-19, as the global number of infected tops 3.5 million, according to data from Johns Hopkins University. Some estimates suggest that a vaccine could be tested and distributed globally in as little as 12 months.

Israeli Defence Minister Naftali Bennett on Monday said that he had witnessed a "significant breakthrough" made by an Israeli defence biological research institute in developing a "monoclonal neutralising antibody" to COVID-19.

According to a statement from his office, Bennett visited the clinic and was shown an "antibody which attacks the virus in a monoclonal way and can neutralize it within the bodies of those ill".

The statement comes after the defence minister's visit to the Israel Institute for Biological Research (IIBR), in which he claimed that he was briefed "on a significant breakthrough in finding an antidote for the coronavirus".

"I am proud of the institute staff for this terrific breakthrough. Their creativity and the Jewish mind brought about this amazing achievement", Bennett declared.

The development phase of what may be a future vaccine is finished, according to The Times of Israel, as researchers plan to patent and mass produce the discovery. There are no details on a 'vaccine', however, and it is not clear if any human trials have been attempted.

Israeli PM Benjamin Netanyaju urged the development of an anti-coronavirus vaccine in early February, when Tel Aviv had not yet been impacted by the pandemic, saying that "Israel might be ahead of the world" if "we work fast enough". There were reports of a "breakthrough" in March, later denied by the Defence Ministry. It is not clear whether the current discovery is connected with those developments.

Scientists from different countries, including Russia, China, the United States and Europe have been working on a potential vaccine against the virus since January. Many suggest that vaccine development will take 18 months or longer, as US coronavirus task force expert Dr. Anthony Fauci predicted that it would take a minimum of 12 months, even if everything goes perfectly.

WHO chief Tedros Adhanom Ghebreyesus said at a fundraising conference on Monday that an even bigger global challenge will be to distribute the vaccine around the world when it is ready.