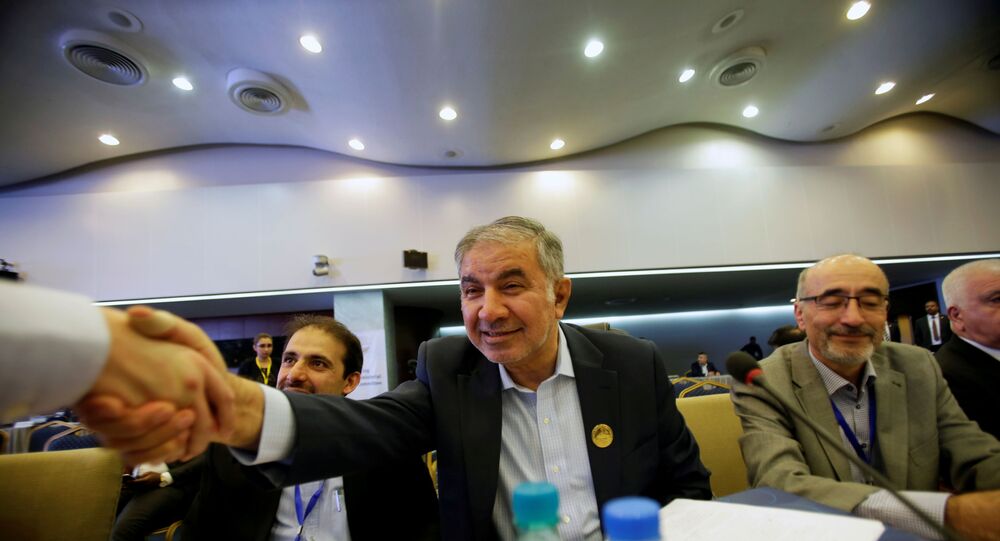 Iran's key figure in the oil industry, Kazempour Ardebili, has served as the country's representative to the Organisation of the Petroleum Exporting Countries (OPEC) since 2012.

Iran's OPEC Governor Hossein Kazempour Ardebili is in a coma, the Iranian Oil Ministry said in a statement on Sunday. He was earlier taken to hospital in Tehran after suffering a severe brain hemorrhage, it added.

Iran's veteran #OPEC governor Hossein #Kazempour_Ardebili is in a coma. He was hospitalized on Friday due to a severe brain hemorrhage. May Lord's healing hand rest upon him. pic.twitter.com/hQRu7wvVkT

The ministry has not elaborated on the details.

During his long career, Kazempour Ardebili served as Iran's deputy foreign minister and deputy oil minister in the 1980s. He also held the post of Iran's ambassador to Japan in the early 1990s, while also serving as OPEC governor during that period.

In 2012, he was appointed ambassador to the OPEC again, by order of Bijan Namdar Zangeneh, Iran's oil minister.