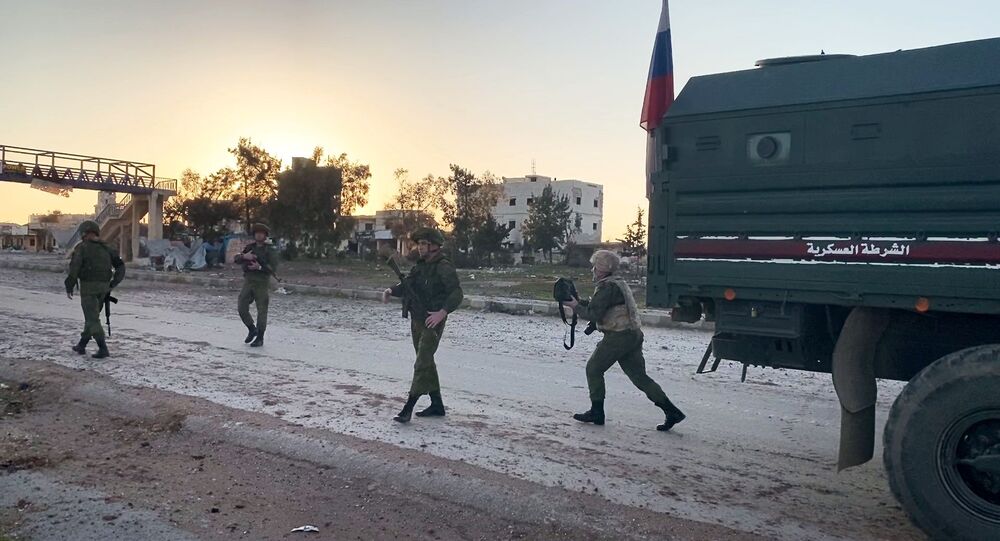 US Hopes Turkey Will Be Able to Pressure Terrorist Groups in Idlib, Offers Damascus Help With Daesh

Terrorist groups that hunkered down in the Syrian province of Idlib became the source of escalating tensions in the region in February 2020 until a new cease-fire was brokered by Moscow between Damascus and Ankara.

Washington hopes that Turkey will be able to put pressure on various terrorist groups based in Syria's Idlib province, such as Hayat Tahrir al-Sham*, US Special Representative James Jeffrey has stated. He claimed that some pressure has already been applied by Turkey and expressed hope that the trend will continue in the future.

The special envoy also praised efforts to achieve a ceasefire in the region, brokered by Russia in February. Jeffrey noted that American sources suggest that the ceasefire has been holding so far and will develop into a truce.

The envoy also praised the negotiation process of the constitutional committee, which is seeking a consensus on the governing process in Syria after the civil war ends.

Jeffrey also stated that the US is ready to provide assistance to the Syrian government in fighting Daesh* remnants, who allegedly intensified their activities in Syria's south-west recently. The envoy claimed that Damascus currently has a small presence in that region, resulting in terrorists allegedly becoming emboldened to carry out attacks on cities and hold small territories for limited amounts of time.