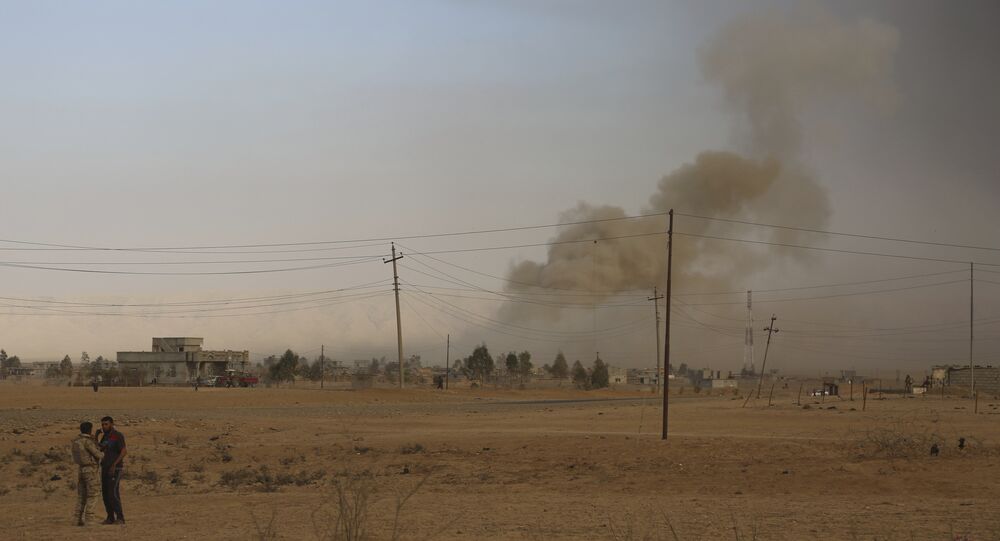 "Between March 1 and March 31, 2020, CJTF-OIR conducted a total of 28 strikes consisting of 44 engagements in Iraq and Syria," the release said.

The coalition said it launched 20 strikes in Iraq that killed ten terrorists, destroyed one cave and suppressed three locations.

The US-led coalition of more than 60 nations has been carrying out airstrikes and other operations against Daesh in Iraq since August 2014 and in Syria since September 2014.

However, the coalition has acted in Syria without the approval of the Syrian government or the UN Security Council.