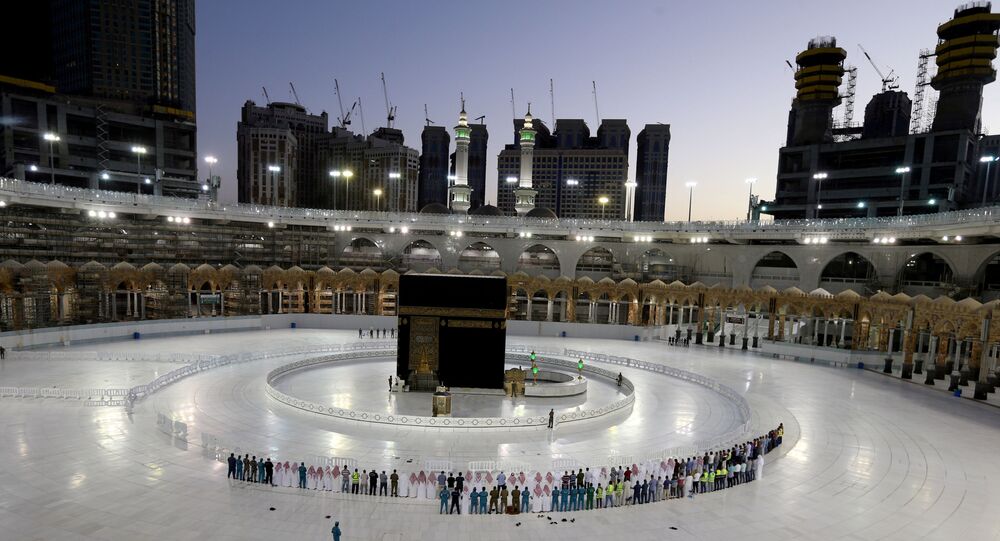 The Kingdom, one of the world's major crude producers, also suffered a dropped in oil revenues, as oil prices have been extremely volatile due to the new coronavirus pandemic.

According to the report, the Kingdom obtained about $51.219 billion in revenues, which is 22 percent down from the first quarter of 2019. Meanwhile, its expenditures amounted to $60.314 billion.

In mid-April, Saudi Arabian Finance Minister Mohammed al-Jadaan warned that oil revenues in relation to GDP would fall significantly, but also said that the Kingdom was "focused on income from other sectors of the economy; our goal is to diversify the economy".