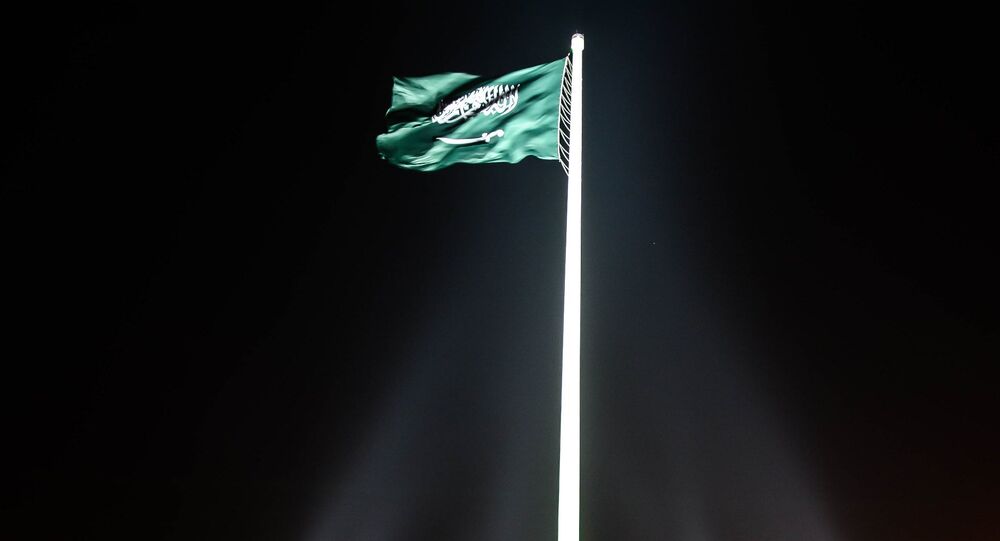 According to Arab News, Mansouri stabbed two people during the show. At least four people were left wounded in the attack, which took place in the King Abdullah Park venue during an entertainment festival. Mansouri has been linked to militant group Al-Qaeda by Saudi state media.

“Al-Mansouri is also accused of terrorizing people and causing chaos and terror amongst the audience, assigned by one of the leaders of Al-Qaeda terrorist organization in Yemen,” a statement by the Saudi interior ministry reads.

"The death sentence was carried out ... in Riyadh," the ministry added in the statement, which was released by the Saudi Press Agency and obtained by AFP.

The Saudi-run Al-Ekhbariya television station also alleges that Mansouri committed the attack on the orders of an Al-Qaeda leader in Yemen. However, there have been no claims of responsibility by any groups yet, AFP reported.

Crown Prince of Saudi Arabia Mohammed bin Salman has seemingly been attempting to modernize the conservative kingdom through such measures as lifting the ban on women drivers in 2018 and allowing concerts and sporting events in the country.