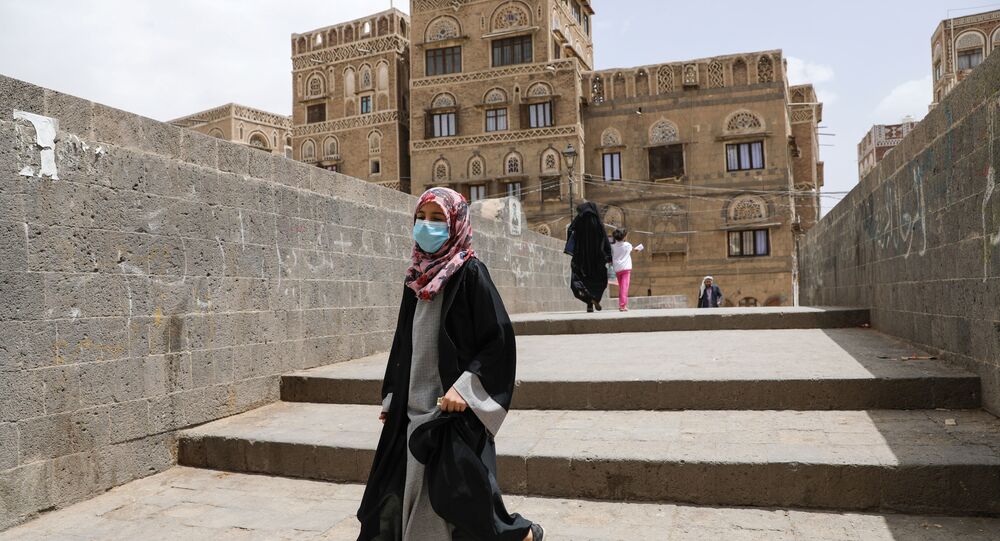 On Wednesday, state Saudi media reported that the Saudi-led coalition had put military operations on hold for two weeks. The move was welcomed by UN Special Envoy for Yemen Martin Griffiths.

"Today, Yemen may face an even bigger disaster in case of the spread of the coronavirus pandemic, that is why the kingdom has announced the allocation of $500 million for the UN humanitarian plan on Yemen in 2020 and additional $25 million to fight the spread of the pandemic," the official tweeted.

The vice defense minister stressed that the two-week ceasefire would create favorable conditions for de-escalating tensions in Yemen.

"The Houthis must finally show good will by seriously engaging UN Envoy Mr. Martin Grifiths towards implementing steps that will ease the suffering of the Yemeni people and protect the Yemeni people from an Epidemic of which the world has never seen before," he added.

Yemen has been mired in a conflict between the UN-backed government, headed by President-in-exile Abdrabuh Mansour Hadi, and the armed Houthi Shia political opposition faction since 2015. The parties signed a ceasefire agreement in late 2018, which soon collapsed.

In late March, UN Secretary-General Antonio Guterres called for a ceasefire in all the world’s conflicts so that the focus could shift to the true “fight of our lives,” referring to the COVID-19 pandemic. Both the UN-backed Yemeni government and the Houthi faction have expressed support for the initiative, but clashes remain.