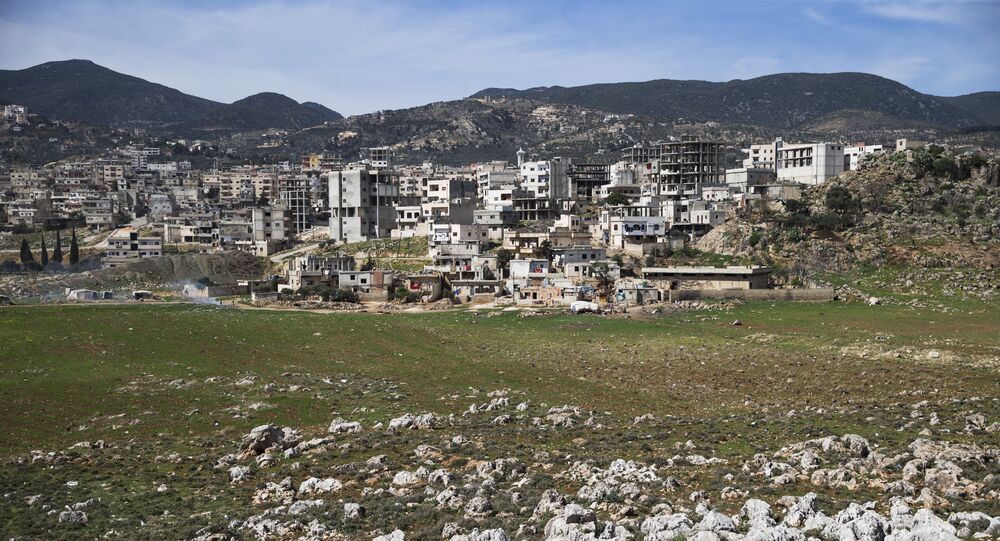 HAMA (Sputnik) - A large metal processing plant is resuming operation in the Syrian province of Hama, as the demand for the manufacturer's products is growing amid the large-scale reconstruction of territories that were recently cleared of terrorists, the company's general director told reporters.

"Our design capacity is 288,000 tonnes of metal per year, but, unfortunately, we did not reach it, as there is not enough electricity. Because of this, we work only six hours a day, make only 50,000 tonnes per year. Now, we are reviving, and hope that we will increase production over time. We hope that our president [Bashar Assad], with the help of the army and our Russian brothers, will free up areas in Syria so that our business does better", Abdulnasir Mashan said.

According to the factory's director, the plant built in 1978 was one of a kind until 2011, when two more factories appeared just before the start of the war. In 2010, the company planned a large-scale modernisation but was forced to postpone it due to the civil war.

After Hama was liberated from militants, it was decided to resume the plant's operations. The company began to process scrap metal and supply products to the Syrian market.

"We supply only domestically, and our products are not enough, because there is a large reconstruction project happening in Syria", Mashan noted.

Notwithstanding the recent escalation in the country's northern sections, the return of refugees to de-escalated areas and the restoration of peaceful life remain a priority in Syria.