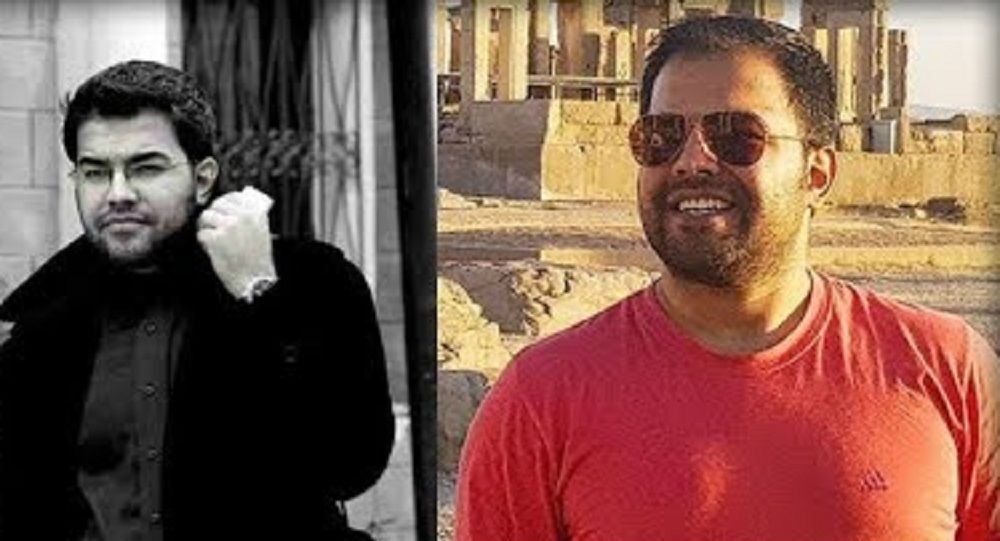 On Thursday, US Secretary of State Mike Pompeo alleged than Iran has been using ‘agents of terror’ disguised as diplomats in a string of assassinations and bomb plots across Europe. Pompeo made the claims in the wake of a report citing US intelligence alleging that Iranian intelligence had killed a dissident journalist in Turkey in November.

“The US administration’s Iran-bashing is limitless,” but “no one is fooled” by Washington’s latest attempt to spread “disinformation” against Iranian diplomats, Iranian Ambassador to the United Nations Majid Takht Ravanchi has tweeted.

The US administration’s Iran-bashing is limitless.

While the world focusses on cooperation to defeat #COVID19—and calls on US to lift its #economicterrorism— @SecPompeo disregards this and instead spreads disinformation: this time against Iranian diplomats.

No one is fooled.

According to the diplomat, the US was engaged in this anti-Iranian campaign “while the world focuses on cooperation to defeat #COVID-19 – and call[ing] on the US to lift its #economicterrorism” against his country.

Ravanchi’s message follows a tweet by Secretary of State Pompeo, who wrote Thursday that while “reports that Iranian diplomats were involved in an assassination of a dissident in Turkey are disturbing,” they are “fully consistent with their assignments.” Pompeo accused Iranian diplomats of serving as covert “agents of terror” who “have conducted multiple assassinations and bomb plots in Europe over the past decade.” The secretary of state did not elaborate on his claims.

Reports that Iranian diplomats were involved in an assassination of a dissident in Turkey are disturbing but fully consistent with their assignments - Iran's "diplomats" are agents of terror and have conducted multiple assassinations and bomb plots in Europe over the past decade.

Earlier, an unnamed ‘senior administration official’ told Reuters that the US believed that Iranian intelligence was involved in the suspected assassination of Iranian dissident Masoud Molavi Vardanjani in Istanbul, Turkey in November 2019.

“Given Iran’s history of targeted assassinations of Iranian dissidents and the methods used in Turkey, the United States government believes that Iran’s Ministry of Intelligence and Security (MOIS) was directly involved in Vardanjani’s killing,” the official said.

Following Vardanjani’s death, some Turkish media alleged that he may have served as a cyber-spy for US intelligence. Iran, meanwhile, accused the People’s Mujahedin, a militant group which aims to overthrow the Iranian government, and which Tehran classifies as a terrorist organization, for the killings of Vardanjani’s associates. Before becoming a dissident, Vardanjani worked in cybersecurity at Iran’s defence ministry, heading up the Cyber Defence Headquarters, which was formed in 2007 following a powerful cyberattack by the CIA and Mossad.

Turkish authorities have not accused the Iranian government of involvement in Vardanjani’s death, but told Reuters this week that they would discuss the issue with Tehran.

Prior to the latest accusations against it, Iran has repeatedly complained about the extrajudicial and extraterritorial killings of its own nationals. Between 2007 and 2015, at least six Iranian nuclear scientists were targeted in gun, bomb and poisoning plots which Tehran blamed on Mossad. Israel has not confirmed or denied involvement in these plots, but warned that it would do what was necessary to prevent Iran from developing a nuclear weapon. The People’s Mujahedin is believed to have taken part in one or more of these attacks.

In January, the US carried out an extrajudicial, extraterritorial drone strike against senior Iranian commander Qasem Soleimani in Baghdad, Iraq, killing him and a senior Iraqi pro-government militia leader. Iran has vowed to retaliate against the US until Washington is driven from the Middle East.

Iran 'Starts No Wars, But Teaches Lessons to Those Who Do' - Zarif