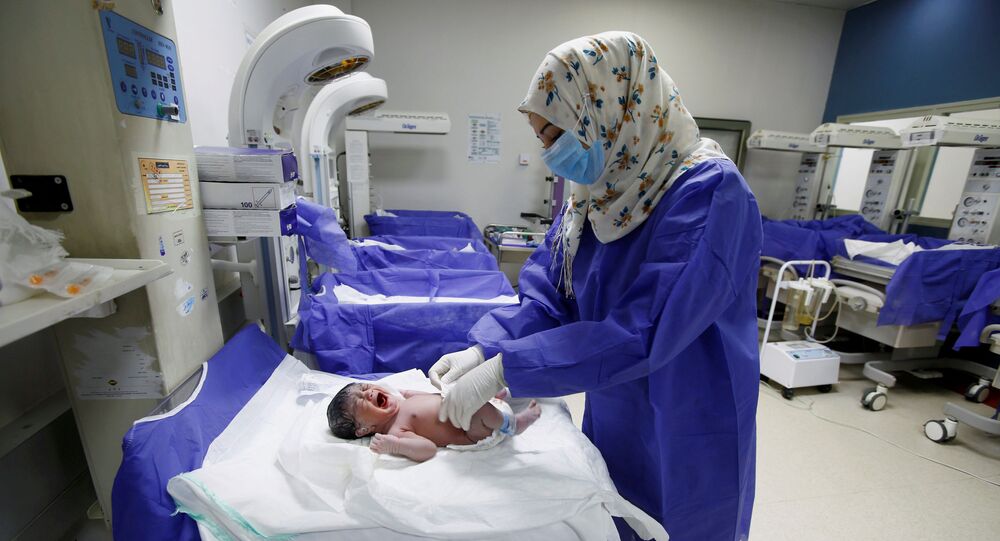 CAIRO (Sputnik) – The Iraqi authorities decided to suspend the accreditation of the Reuters news agency's office for three months after the latter had published an article about the allegedly massive spread of the coronavirus in the country, the national Communications and Media Commission said.

On Thursday, Reuters published an article, in which it said that the real number of people infected with COVID-19 in Iraq stood at 3,000-9,000, including at least 2,000 in Baghdad, despite the fact that the authorities had confirmed only 772 cases with 54 fatalities.

The news agency cited anonymous sources in the Iraqi Ministry of Health and an unnamed politician in the article.

"[The authorities] decided to suspend the accreditation of the agency's office in Iraq for three months, to make it pay a 25-million-dinar fine [some $21,000] as well as force the agency to officially apologiыe to the government and people of Iraq for the violation of media rules". the commission said in a statement on late Thursday.

According to the commission, the figures provided by Reuters were not true, and the official statistics have been confirmed by the World Health Organisation's (WHO) office in the country. The media watchdog believes that Reuters is creating a negative image of the coronavirus response center established by the government.

The WHO declared the COVID-19 outbreak a pandemic on 11 March. To date, more than 1 million people have been infected with the coronavirus worldwide, with over 51,000 fatalities, according to Johns Hopkins University.