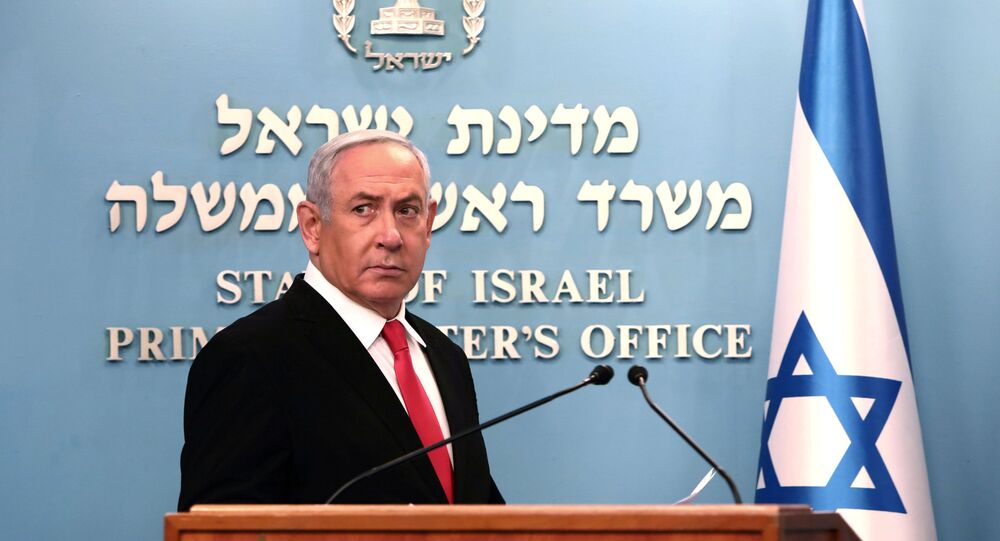 MOSCOW (Sputnik) - Benjamin Netanyahu’s adviser on ultra-Orthodox affairs Rivka Paluch has reportedly tested positive for the coronavirus (COVID-19), three days after meeting with the Israeli prime minister, according to the national media.

A government source announced Paluch’s positive test during an appearance on the country's Channel 12, The Times of Israel reported on Monday. She was reportedly tested after her husband was hospitalised with the disease.

According to a source in Netanyahu’s office, those who came into contact with Paluch will be required to self-isolate for 14 days, in line with the Ministry of Health's guidelines, the newspaper reported. The adviser allegedly met with the prime minister on Thursday.

Seven Israeli lawmakers are currently in self-isolation after being exposed to an individual that later tested positive for the disease, the newspaper stated.

The total number of confirmed COVID-19 cases in Israel has surged past 4,000 after the country’s Ministry of Health reported 382 new cases on Sunday evening.

A total of 74 people remain in intensive care and 15 people have died in the country after contracting COVID-19, the ministry reported.

Several leading political figures across the globe have tested positive for COVID-19, the most notable being UK Prime Minister Boris Johnson who announced his diagnosis in a video message posted on Friday.

US-Israel Defence Pact Essential for Deterrence but Could it Also Tie the Jewish State's Hands?

Despite Similarities, Pakistan Unlikely to Improve Ties With Israel Any Time Soon - Here's Why