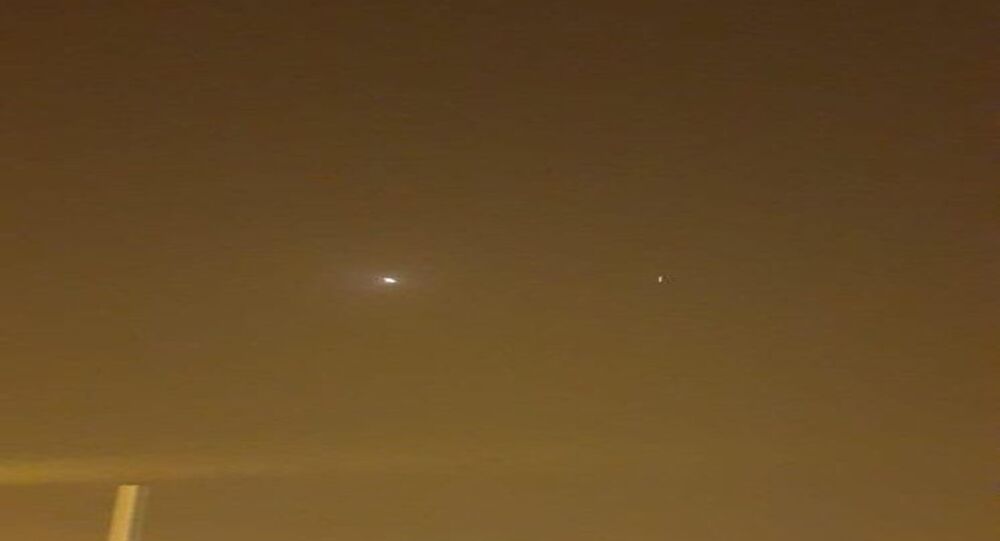 On Saturday, residents of Riyadh reported multiple blasts followed by sirens in the northern districts of the capital, with local media stating that three rockets fired against Riyadh and Jizan had been intercepted.

"Missiles by Yemen's Houthis and Iranian Revolutionary Guards at this time reflects the real threat they pose", the statement reads.

No fatalities were recorded, the statement added.

Earlier, the Al-Arabiya broadcaster, citing sources, reported that two rockets were intercepted above the Saudi capital, and another was intercepted over the southern city of Jazan.

The first explosions in Riyadh were reported around 11:20 p.m. by residents of the capital's northern districts, according to Al-Arabiya.

Social media users shared videos claimed to be from the area of the reported incidents.

#BREAKING
At least 2 missiles were intercepted over #Riyadh in Saudi Arabia and reports of several rockets over #jizan .
There are no reports of any missile hitting any target as of now. pic.twitter.com/Z5DAMeBl89

​No person or entity has claimed responsibility for the attack.

Earlier in February, Saudi state media reported that the country's air defence had destroyed several missiles launched from Yemen's capital of Sanaa that were aimed toward its territory.

Yemen has been engulfed in a conflict between the government forces and the armed Houthi political opposition faction for over four years. A Saudi-led coalition has been carrying out airstrikes against the opposition since March 2015. The parties signed a ceasefire agreement in late 2018, which quickly collapsed.

In March, amid the outbreak of the COVID-19 pandemic, the Houthi leadership, along with the Yemen government in exile and the Saudi-led coalition, welcomed UN Secretary-General Antonio Guterres' call for a global ceasefire to all conflicts.