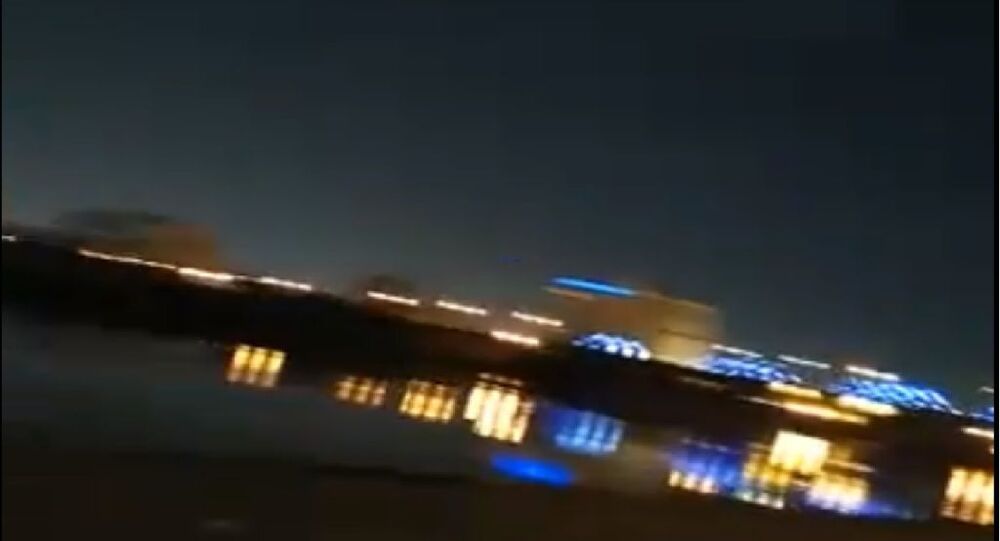 MOSCOW (Sputnik) – At least three rockets fell near the US Embassy in Iraq, in the Green Zone of Baghdad, Iraqi media reported on Thursday.

According to the Al-Arabiya broadcaster, the rockets fell near the US embassy, and no damage or casualties were reported, a source told Baghdad Today.

​No official statement on the reports has been made.

The Green Zone suffers from regular rocket attacks as it houses government facilities and foreign embassies. On 17 March, three rockets fell in the zone, two in al-Jadriya and a third in the Tigris River, according to Iraqi officials.

Col. Myles Caggins, a spokesperson for the Pentagon's Operation Inherent Resolve, noted at the time that the rockets landed roughly 2 kilometers from the American embassy, according to the Associated Press.