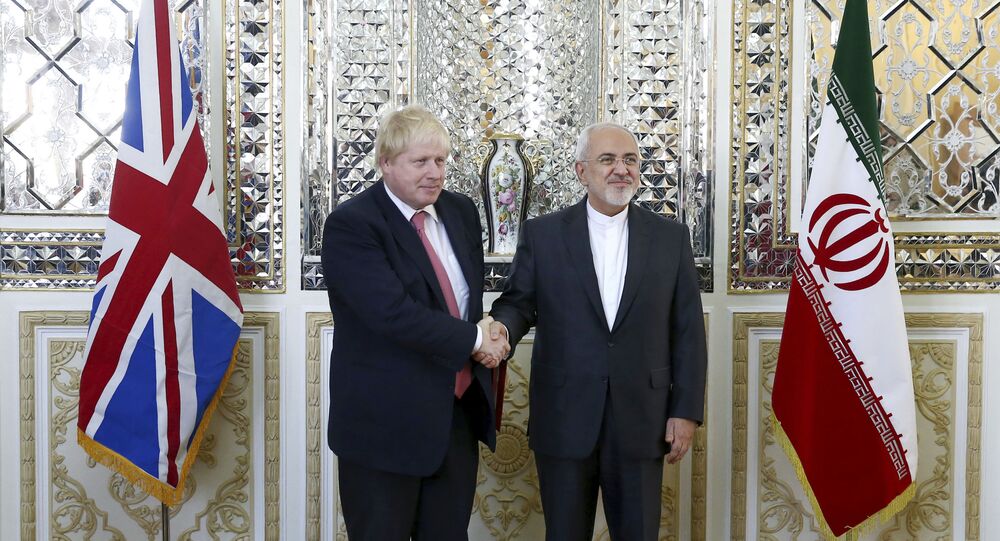 Nazanin Zaghari-Ratcliffe, who possesses both British and Iranian passports, has been under arrest in Iran since April 2016 over allegations that she plotted against the government, claims that she has consistently denied. She was sentenced to five years in an Iranian jail.

Businessman Explains How to Earn a Living in Iran From Burning US, UK & Israeli Flags