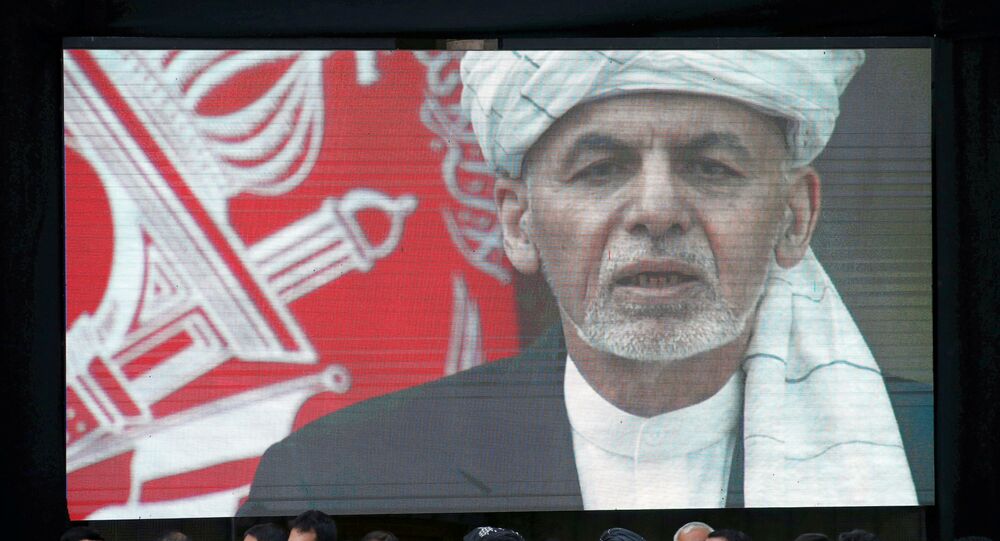 The Taliban movement earlier handed to US officials a list of some 5,000 fighters that they seek to be released from Afghan prisons. The prisoner release is a precondition in the US-Taliban peace deal - signed in Doha in late February - for the start of intra-Afghan talks.

"President Ghani has signed the decree that would facilitate the release of the Taliban prisoners in accordance with an accepted framework for the start of negotiation between the Taliban and the Afghan government. Details of the decree will be shared tomorrow", Sediqqi said in a statement.

President Ghani has signed the decree that would facilitate the release of the Taliban prisoners in accordance with an accepted framework for the start of negotiation between the Taliban and the afghan government. Details of the decree will be shared tomorrow.

​The Taliban said earlier that they would not engage in a dialogue with Kabul until their demands were met. The US and the Taliban signed a long-awaited peace deal in Doha on 29 February. The agreement envisions complete US and NATO troop withdrawal from Afghanistan within 14 months, and the start of the direct intra-Afghan negotiations on 10 March.

© AP Photo / Bashir Khan Safi
Over 20 Afghan Soldiers, Police Officers Killed in Renewed Taliban Violence - Source
Moscow welcomed the agreement, but drew attention to the fact that the US, which has for many years accused Russia of contacts with the Taliban and of violating international law, eventually concluded an agreement with the radical movement.

Washington said earlier that its pact with the Taliban paves the way for intra-Afghan talks, provided that the organization upholds its end of the bargain and stops terrorist groups from using Afghan soil to create what the Trump administration  referred to as threats to US national security.

Since 2018, the US government and the Taliban have been attempting to negotiate a peace deal that would ensure the withdrawal of foreign troops from Afghanistan in exchange for the movement's guarantees that the country would not become a safe haven for terrorists.

*Taliban is a terrorist organization banned in Russia.