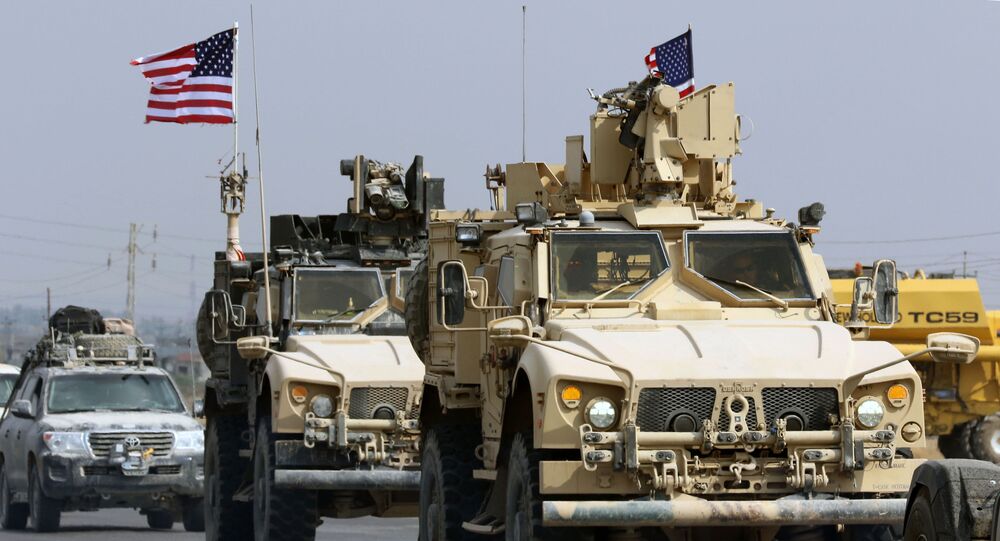 WASHINGTON (Sputnik) - At least two US soldiers were killed in Iraq during an operation against Daesh*, Operation Inherent Resolve (OIR) said in a statement on Monday.

"Two US service members were killed by enemy forces while advising and accompanying Iraqi Security Forces during a mission to eliminate an ISIS terrorist stronghold in a mountainous area of north-central Iraq, March 8," the coalition said.

The coalition did not provide further details about the incident or the enemy forces involved.

"The names of the service members are withheld pending next of kin notification, in accordance with US Department of Defense policy," it added.

In a separate development, Iraqi security forces have neutralized 25 militants in the Makhmur region of the Ninawa province in the north of the country, the Iraqi Special Operation Forces' press service said on Monday.

"The Counter-Terrorism Directorate, in coordination with the international coalition’s aviation, landing in the south of Makhmur ... neutralized 25 terrorists and destroyed nine tunnels and a training base," the press service said in a statement on Facebook.

In December 2017, the Iraqi leadership declared victory over Daesh* after fighting it for more than three years. Nevertheless, the international coalition against the terrorist group, which was established in 2014, remained in the country to assist the government in creating a sustainable Iraqi security force that could secure the nation's borders and ensure a lasting victory over the terrorist group.