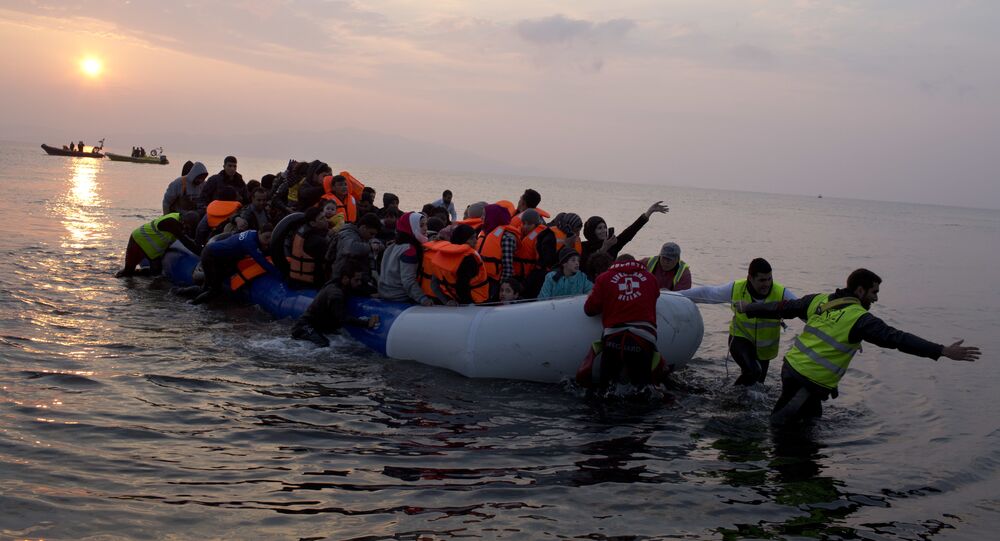 The situation on the border between Turkey and Greece remains tense, with numerous refugees trying to reach Europe even after a ceasefire was announced in northern Syria, suspending a conflict that had caused a major influx earlier this month.

President Recep Tayyip Erdogan has ordered the Turkish Coast Guard to stop migrants that are attempting to enter Greece via sea routes.

"On the orders of the president... permission will not be given for migrants to cross the Aegean Sea because it is dangerous", the Coast Guard said. "The approach of not intervening against migrants wishing to leave Turkey remains in practice but this (new) approach covers sea crossings because of the dangers".

​In a series of tweets, the Turkish authorities also accused Greece of violating human rights, claiming that the Greek Coast Guard leaves refugees in the middle of the sea "in a desperate position".

The border crisis escalated after Ankara stated earlier this month it won't stop the flow of the predominantly Syrian migrants fleeing to European countries due to the clashes between Turkey and Syria in Idlib. The conflict in Idlib, however, calmed down earlier this week after Erdogan and Russian President Vladimir Putin agreed on a ceasefire in the area, starting joint patrols to prevent further escalations.

This decision violates a 2016 deal between the country and the European Union, stipulating that Turkey would stop the mass refugee influx to the bloc, while Brussels would assist it with funds. While Ankara stated that the EU had neglected its obligations, European states accused Turkey of blackmail and using the migration issue for political gain.