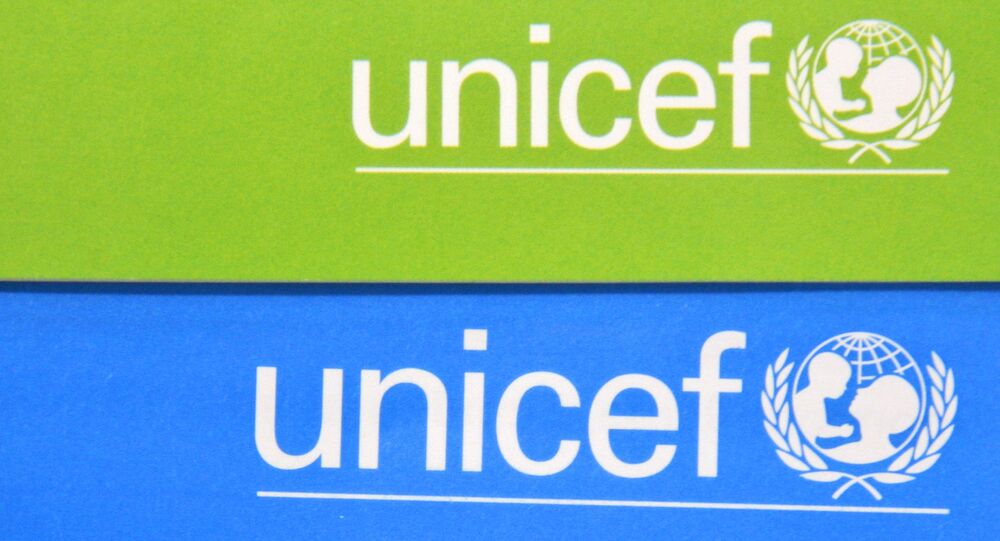 "We urgently need $64 million", Touma said on the sidelines of a humanitarian forum in Saudi Arabia. "It is so important that something continues to come to organizations like UNICEF because the money we use to deliver lifesaving assistance to kids, to families in need, it really makes the situation a little bit better for poor families".

Touma said, however, that this will not help bring the Yemeni crisis to an end.

"The solution is not humanitarian", she said. "We do want to continue to deliver assistance to children… but really the solution here, like the situation in Syria and Libya, is a political solution. We do hope that the parties to the conflict go back to the political track… and that the efforts of the UN special envoy yield fruit to basically to bring a peaceful end to this carnage and to this war in Yemen".

Touma also added that almost every child in Yemen now needs humanitarian assistance, with the number of children requiring aid reaching some 11 million. She noted that the situation in Yemen is especially dire for children because the current conflict in the country comes on the heels of decades of economic stagnation and poverty.

"All I would say is it could have been much, much, much worse if the UN was not on the ground delivering assistance to kids, the families, to old men, to old women, to men and women in general. The situation is quite desperate. It's really unacceptable that we have children dying of hunger in the 21st century”, she said. “It is time for the guns to go silent in Yemen , for Yemen to be able to get back on its feet, for Yemen to rebuild bit by bit for the sake of children in Yemen”.

In the meantime, Juliette Touma noted that there are no coronavirus cases currently in Syria and Yemen but the fund is carrying out awareness-raising programs.

"I could only imagine how catastrophic it would be if we have this virus coming into these countries like Syria, like Yemen", Touma said. "But thankfully, until now, we don't have any cases, and hopefully with the awareness-raising campaigns that we're doing on the ground… especially for hygiene, for washing hands - the virus would not come to these countries".

The Saudi capital plans to host an international Yemen pledging event on 2 April, which the UN hopes will bring it more money to fund relief efforts in the war-torn country, where 80 percent of the population requires some kind of humanitarian assistance.

Yemen has been facing a severe humanitarian crisis since 2015, caused by the ongoing military conflict between the government headed by President Abdrabbuh Mansour Hadi and the Houthi rebel movement, which controls the country’s north, including the capital of Sanaa.