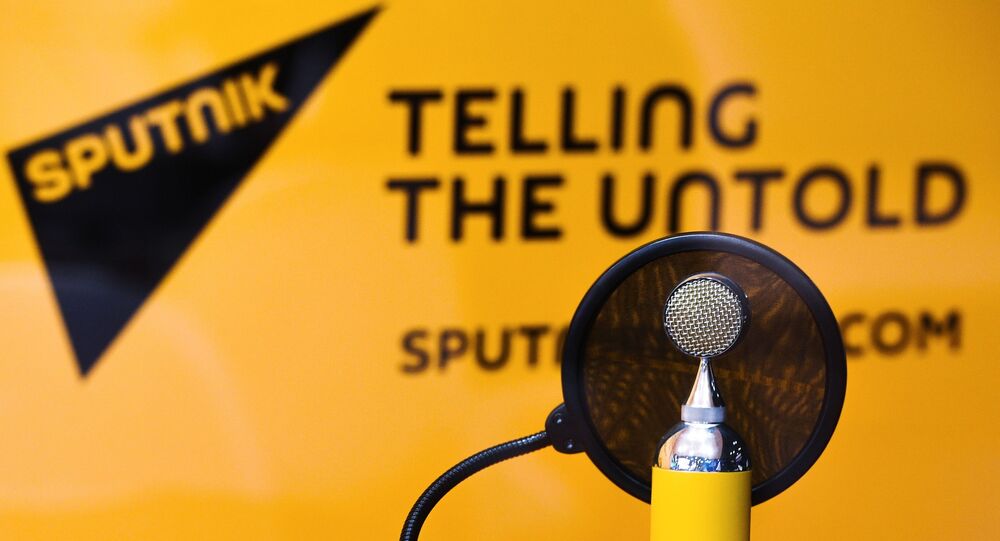 On Saturday night, multiple unidentified individuals attempted to storm into the homes of three Sputnik Turkey employees in Ankara. What appears to have been a coordinated attack came at a time of heightened tensions in Idlib between Syria and Turkey.

Saturday’s attack on Sputnik journalists in Turkey has provoked a backlash from international observers.

The Organisation for Security and Cooperation in Europe (OSCE) condemned the raid, voicing concerns over the reporters’ detention.

“I urge the [Turkish] authorities to ensure the safety of foreign correspondents,” OSCE Representative on Freedom of the Media Harlem Desir tweeted on Sunday.

“The attack on Sputnik journalists in Ankara is an attack on free journalism,” Reporters Without Borders said in a written statement to Sputnik. ”Such outbreaks like the one in Ankara, create insecurity and fear in society and they are primarily directed against freedom of expression.”

The timing and circumstances of the incident leaves little room for doubt that it was a state-sponsored attack, some observers say.

“I believe the attack on Sputnik journalists in Ankara is not an accident,” argues Mark Dankof, a US investigative journalist and former US Senate candidate. “I believe it is a deliberate and orchestrated act on the part of the Erdogan regime.”

The incident, in which the thugs chanted slogans like “Turkey for the Turks” and called Sputnik reporters “Russian spies”, took place on Saturday night. No one was hurt, and the perpetrators had fled before police arrived at the scene. However, the agency lost contact with the journalists after they went to the police to report the raid. According to Russia's Foreign Ministry, they have been detained.

“The journalists were threatened with physical violence; they were told to stop their professional activities, the ministry said. “According to available information, the [employees] have been in the hands of Turkish security forces.”

Marcus Godwyn, a UK-based political analyst, believes that the raid was not spontaneous and was actually “designed to intimidate journalists”.

The Turkish government has yet to comment on what happened on Saturday, but the state-run news agency Anadolu has described it as a mere act of “protest”.

With a high-stakes face-off in Idlib underway, it could well be aimed at pleasing Washington, says American radio broadcaster and political analyst Don Debar.

He posits: “Although the actions of President Erdogan are so riddled with contradiction that it is difficult to know what is, and what is not, actual policy at a given moment, it is no secret that Ankara has plenty of US-oriented actors who would gladly sign on to harass any independent journalists that Washington desired, and clearly, those making policy in Langley (CIA headquarters) would consider it a bonus if those journalists were also Russians.”

He adds that “the only surprises here are the timing and the blatant nature of this attack, and one must wonder which elements in the Turkish government decided to do this at this particular moment and what that means for relations between Ankara and Moscow”.

What’s going on in Syria?

Syrian government forces are currently conducting an offensive in the province of Idlib, the rebels’ last pocket in northwestern Syria, which is mainly controlled by Islamist militants. Turkey, which shares a border with Idlib in the south, has deployed troops to the area as part of an agreement with Russia, a regional power broker, to create a buffer zone there.

While Syrian forces are making gains in Idlib, Damascus has accused Turkey of supporting the militants’ counterattacks, including with the use of artillery. Following several rounds of deadly artillery fire exchange between Turkish and Syrian forces, 33 Turkish soldiers were killed in a Syrian army airstrike on Thursday – Ankara’s biggest single loss of personnel since it first intervened in Syria in 2016.