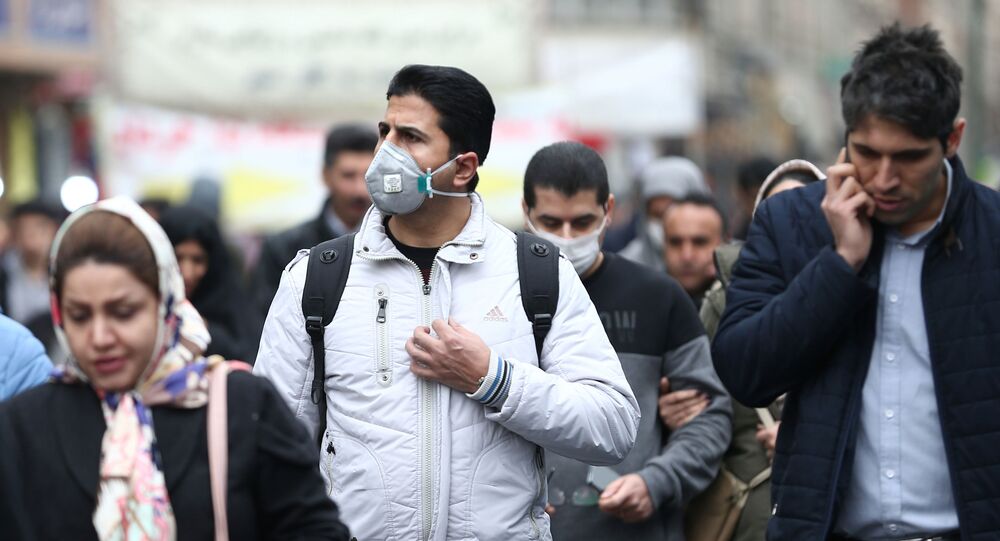 DOHA (Sputnik) - Emir of Qatar Tamim Bin Hamad Al Thani has ordered to evacuate Qatari and Kuwaiti citizens from Iran due to an outbreak of the novel coronavirus disease (COVID-19) in that country, the Qatar News Agency (QNA) reported.

Earlier, the Qatari government said no coronavirus disease cases had been registered in the country yet.

The number of cases in Kuwait has reportedly reached 26.

Iran remains one of the countries beyond China suffering the most from the coronavirus outbreak, alongside Japan, South Korea, Italy, and the US. As of Wednesday, 139 people were infected, including a lawmaker and Deputy Health Minister Iraj Harirchi, who was leading the task force which is trying to tackle the epidemic. The official death toll stands at 19.

At the same time, Iranian President Hassan Rouhani said that Tehran was close to gaining control over the epidemic, while "enemies" of Iran were trying to instill fear in society.

The new virus, named COVID-19, originated in the Chinese city of Wuhan, Hubei province, last December, and has since spread to more than 40 countries with over 81,000 people infected. The World Health Organisation (WHO) declared a global health emergency over the outbreak.