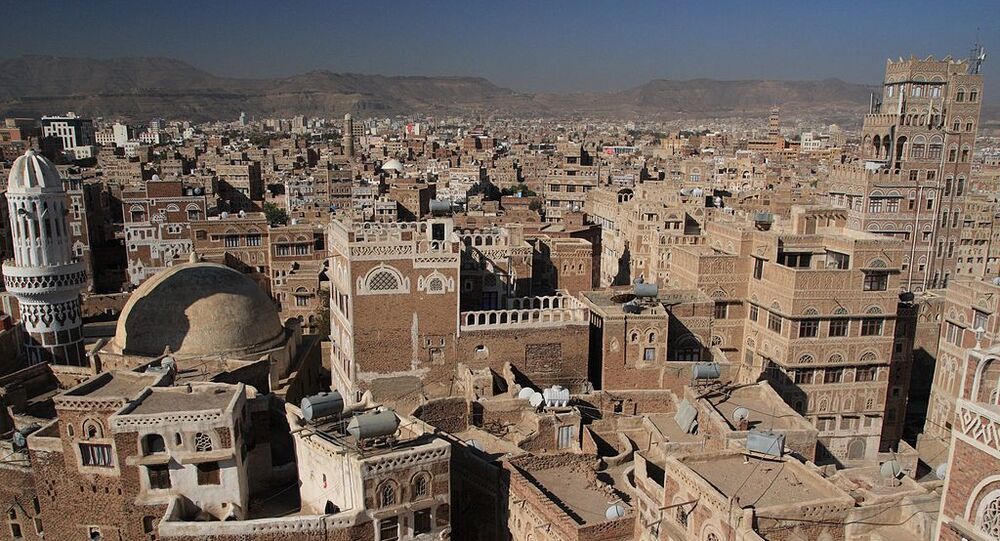 MOSCOW (Sputnik) - A resolution on sanctions against Yemen proposed by the United Kingdom and adopted by the UN Security Council on Tuesday does not take into account Russia's concerns, Permanent Representative of the Russian Federation Vassily Nebenzia said.

Thirteen members of the council voted in favour of the resolution, with Russia and China abstaining. According to the resolution, the Security Council will extend the measures adopted in 2014 until 26 February 2021, including the freeze of financial assets.

"The Russian Federation did not support the draft resolution proposed by the United Kingdom extending sanctions and the mandate of the Panel of Experts on Yemen established pursuant to SC Resolution 2140, because not all of our concerns were taken into account", Nebenzia said as quoted by Russia's Permanent Mission to the United Nations.

#UNSC adopted resolution 2511 this afternoon renewing #Yemen sanctions, with 13 members voting in favor, and Russia and China abstaining. For more insight, including an update to this morning's What's in Blue story on the negotiations, see: https://t.co/lhR9DK6AFb

​He noted that the council should focus on joint efforts to find ways to settle the conflict in Yemen.

"The aim of the resolution was to extend the sanctions regime and the mandate of the Panel of Experts, rather than to compete in promoting their approaches that go beyond the objectives of the resolution", Nebenzia said.

Yemen has been engulfed in an armed conflict between the government forces, led by President Abdrabuh Mansour Hadi, and the rebel Houthi movement for several years.