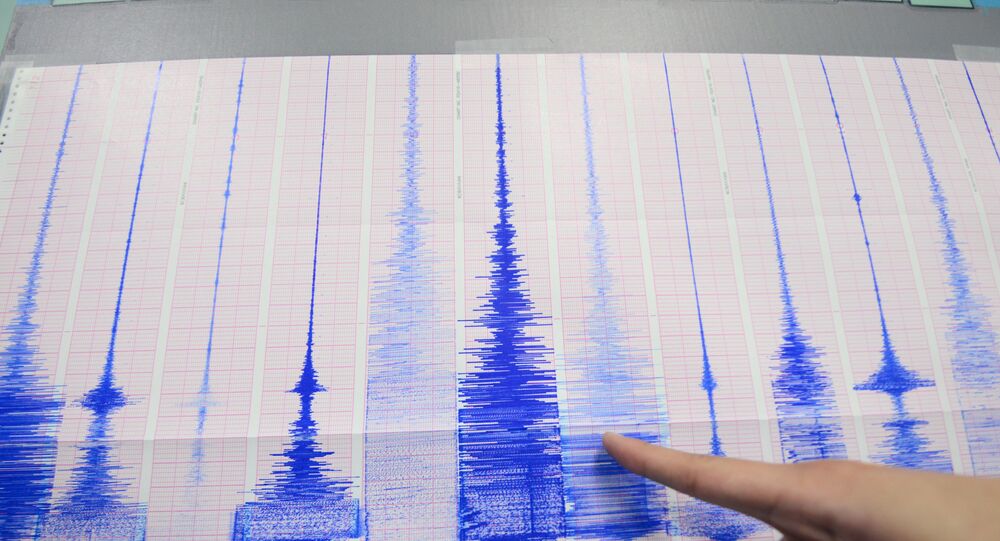 The report of a new earthquake comes days after several waves of tremors hit the Turkey-Iran border region, killing at least nine and injuring dozens more.

According to the EMSC, tremors were registered at 11.03pm local time with the epicenter located 40 kilometers east of the city of Malatya and at a depth of about 10 kilometers.

There is currently no information about casualties and damages.

This comes as two quakes shook the Turkey-Iran border region on Sunday, affecting villages in the Turkish province of Van and in the Iranian Qotour area. Nine people were killed and 37 wounded in Turkey, while 75 were injured on the Iranian side of the border.

The city of Malatya is the capital of Malatya province, which lies next to the Elazig region and was struck by a 6.8 earthquake in January. The deadly quake killed 41 and left 1,607 injured. Tremors were felt in a number of eastern Turkish provinces, as well as in northern Syria.