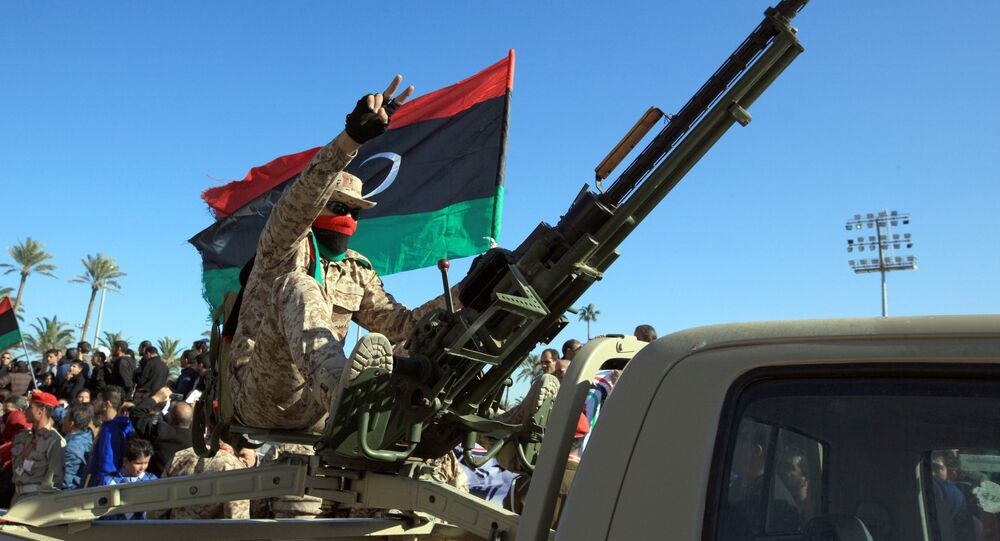 Ankara previously deployed its forces to Libya in order to support the Tripoli-based Government of National Accord (GNA) against the Libyan National Army (LNA) led by Field Marshal Khalifa Haftar in a civil war between the two sides.

Turkish President Recep Tayyip Erdogan on Tuesday announced that two of the country's soldiers had died in Libya. He has not shared any details about the location or date of their deaths.

"We have two martyrs there in Libya", he stated briefly.

The news comes just two days after reports about 16 Turkish soldiers being killed in Tripoli clashes. Erdogan confirmed that several troops died, also claiming major losses amongst the ranks of the Libyan National Army, but did not elaborate on the actual numbers.

The North African country has been engulfed in a civil war since the assassination of Libyan leader Muammar Gaddafi in 2011. At the moment, Libya is controlled by two major factions – the UN-recognised GNA, based in Tripoli, and Parliament in Tobruk, protected by the LNA.

Both sides engaged in a major clash last April, with Haftar announcing a decisive battle for Tripoli later in December. Turkey has repeatedly said the LNA has violated a ceasefire between the sides, stating that Haftar "must be stopped", while the Field Marshal called for mobilisation against foreign intervention.