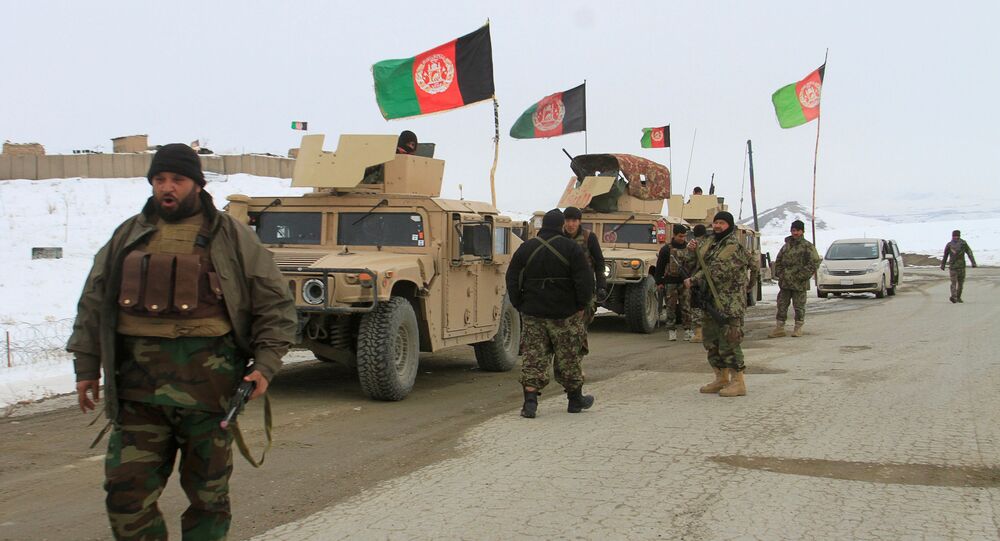 KABUL (Sputnik) - US Secretary of State Mike Pompeo said his country’s negotiators had come to an understanding with Taliban militants that they would sign a peace deal on 29 February if a week went by without significant clashes between US and Afghan troops on one side and Taliban militants on the other.

Afghan troops will remain on standby even as the seven-day "reduction in violence" is set to take effect at midnight, the spokesman of the Afghan Security Council revealed on Friday.

"They will be just on standby and protect themselves from attacks and will not attack the Taliban. Afghan national forces will send first responders to places controlled by the Taliban," Javed Faisal said.

A high-ranking official in the restive Nangarhar province said that the Taliban were expected to cut back on attacks on public areas, roads, military bases and public services by 80 percent.

The US-Taliban agreement was met with relief in Afghanistan. Afghan lawmaker Saima Khogyani said the arrangement would bring almost two decades of fighting between the US and Taliban closer to an end.

"That peace is the dream of our nation and now we get closer to this process," she stated.

The US announcement was confirmed by a Taliban spokesman who said the peace pact would be finalized in front of international observers. It comes after more than a year of talks between US and Taliban negotiators in the Qatari capital of Doha.