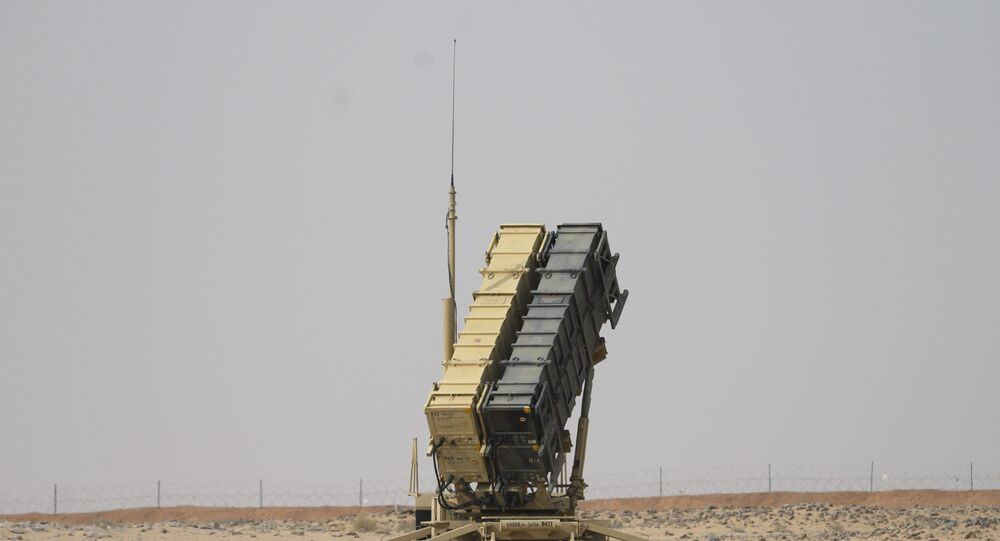 The missiles were launched towards the city of Yanbu on the Red Sea coast, where the state-owned Saudi Aramco oil refinery is located, although it is not clear whether it was the intended target.

Saudi Air Defence has intercepted and destroyed several ballistic missiles launched from Yemen's capital of Sanaa towards its territory, the Saudi Press Agency reported on Thursday citing the spokesman for the Saudi-led coalition, Col. Turki Al-Maliki. It added that the attacks were carried out by the Houthi rebels and targeted "cities and civilians".

As Maleki confirms, missiles were launched from Sana'a towards Yanbu, they're 700 miles (1100km) away from each other,
So, MRBMs for sure. pic.twitter.com/gfl6yp54vY

The missiles were reportedly thwarted by the Patriot PAC-3 air defence system. Al-Maliki has condemned the launches as "barbaric".

Yemen has been engulfed in an ongoing armed conflict between pro-Saudi forces led by President Abd Rabbuh Mansur Hadi and the Houthis since 2015.

In March the same year, the Saudi-led coalition of mostly Gulf state allies began a military operation against the Houthis at Hadi's request to restore him to power. With the help of the coalition, Hadi managed to recapture the Yemeni south and its capital in the city of Aden from the Houthis, but the country's north, including the capital of Sanaa, remains under the Houthis' control.