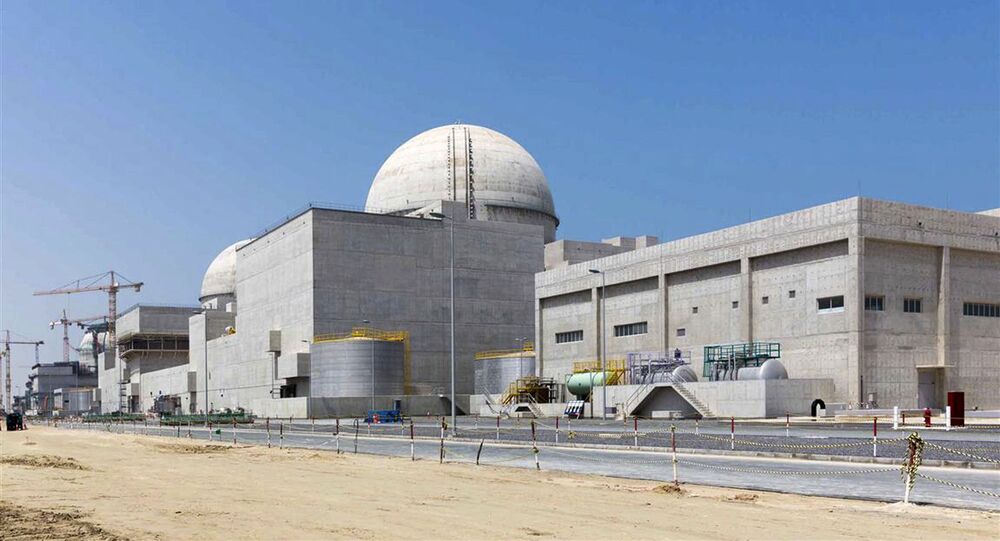 The Barakah Nuclear Energy Plant in the United Arab Emirates (UAE) has begun moving forward with its start-up process, just days after the facility’s operator received its license.

Nawah Energy Company, the operator of the Barakah Nuclear Energy Plant, announced Wednesday that fuel rods have been delivered to the plant.

"The Nawah Energy Company has commenced loading the first nuclear fuel assemblies as the initial step in the process towards safely and gradually commencing operations and subsequent generation of clean electricity," the company said, according to a statement obtained by the AFP.

While the nuclear plant has a total of four reactors, the license granted by the UAE’s Federal Authority for Nuclear Regulation (FANR) to Nawah Energy Company on Monday pertained to only one unit of the facility.

“A moment of national pride and a milestone for the UAE Peaceful Nuclear Energy Program as Nawah receives the Operating License for Unit 1 of the Barakah plant from FANR,” the national nuclear regulator said in a Facebook post on Monday.

A tweet from the FANR on the same day explained that the license lasts 60 years. The regulatory body also stressed that Emirates Nuclear Energy Program adheres to standards of the International Atomic Energy Agency.

The Nawah Energy Company noted in its Wednesday release that a “series of tests” would take place prior to the initiation of commercial operations.

"Our teams are trained, certified and ready to safely commence the testing and start-up processes for Unit 1," Nawah CEO Mark Reddemann said, as reported by the AFP.

Though it may take months for the facility to begin commercial operations, it is estimated that the combined electricity generated from the four reactors will power 25% of the nation’s needs.