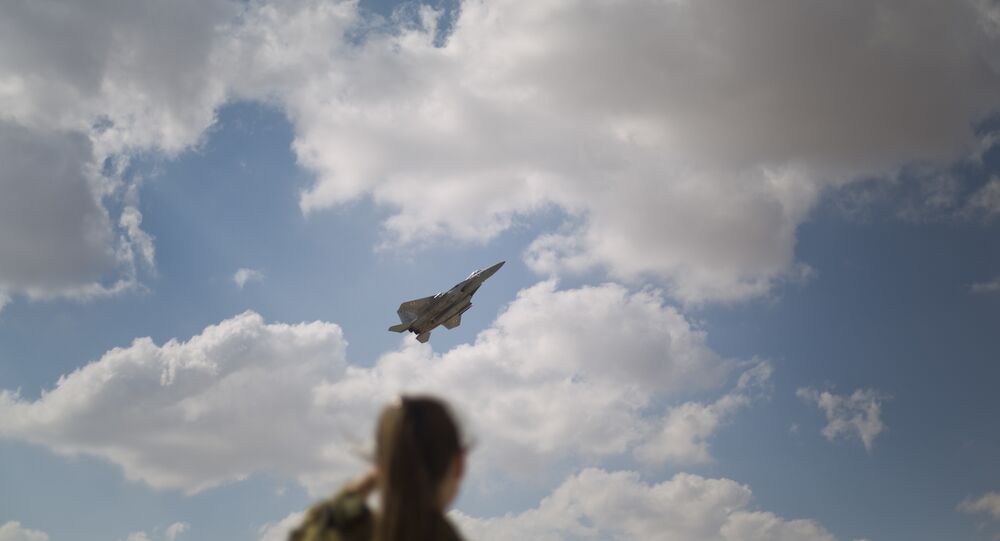 TEL AVIV (Sputnik) - The Israeli Defence Forces (IDF) will conduct a significant reshuffle and establish a new directorate to plan military strategy and coordinate actions in the light of an increasing threat from Iran, an IDF spokesman announced on Tuesday.

"The directorate will pay more attention to military strategy and will focus on developing and planning a military campaign in relation to Iran",  IDF spokesman Brig. Gen. Hidai Zilberman said.

The creation of an Iran-focused directorate is part of a further reshuffle planned by Chief of Staff Lieut. Gen. Aviv Kochavi to be put into effect this summer, and the measures have been approved by Defence Minister Naftali Bennett.

"The changes are caused by the need to strengthen Israel's defences in the light of the growing threat from Iran, as well as the need to reorient the army towards resolving strategic issues," Zilberman added.

According to The Times of Israel newspaper, the new directorate, to be called the Strategy and Iran Directorate, will be led by an official with the rank of major general. The IDF currently has major generals in place to oversee operations against Hezbollah and Hamas, the newspaper reported.

The aim of the reshuffle project is to ensure that the IDF maintains air, intelligence and technological superiority over its enemies, the newspaper stated.

The new derectorate comes as part of the "multi-year" Momentum Plan - a large-scale, highly-elaborate and extremely expensive plan the IDF presented last week, envisaging a mammoth effort to refocus the nation's military for new types of combat challenges.