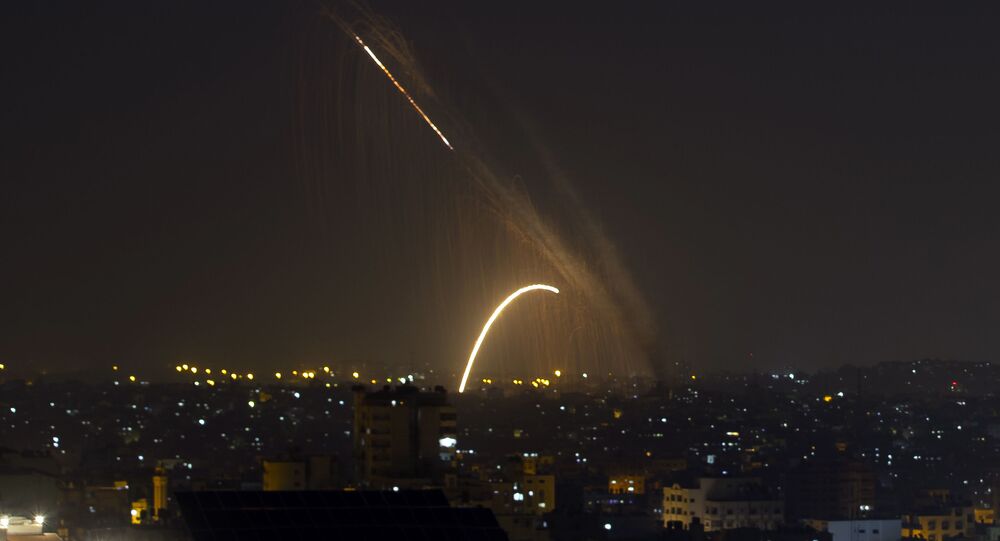 Israel will expand the Gaza fishing zone from 10 nautical miles to 15 nautical miles and increase the number of travel permits to Israel for Gaza Strip merchants to 2,000, Maj. Gen. Kamil Abu Rukun, the coordinator of government activities in the territories, announced Tuesday.

In a statement, Abu Rukun confirmed that those restrictions would be eased “as long as the quiet” or calmness in the region “is preserved.” The measure will take effect Wednesday.

“So long as the quiet is preserved, Israel will act accordingly,” Abu Rukun is quoted as saying by the Times of Israel.

Abu Rukun on February 5 announced that Israel was reducing the size of the Gaza fishing zone in response to rocket fire and airborne explosive attacks from the Gaza Strip, the Palestinian territory on the eastern coast of the Mediterranean Sea. Furthermore, the number of travel permits for merchants in Gaza was cut by 500.

“Following security consultations, it has been decided today [February 5] to restrict the fishing zone of the Gaza Strip from 15 nautical miles to 10 nautical miles, starting from 4 p.m. until further notice,” Abu Rukun said in a statement earlier this month. At the time, Abu Rukun also said that Israel believes Palestinian militant organization Hamas - the de facto ruler of the Gaza Strip - was behind the attacks.

“The decision was made following the continuity of rocket fire and the launching of explosive balloons from the Gaza Strip to the territory of the State of Israel,” he added.

According to the Times of Israel, despite the fact that rocket attacks from the Gaza Strip have decreased in recent days, airborne bombs continue to cross into Israel, including a rocket-propelled grenade that was found in the community of Alumim near the Gaza Strip earlier Tuesday.

In June, Israel introduced a blockade in the waters of the Gaza Strip for Palestinian fishermen in response to arson balloon launches from the Palestinian enclave into the Israeli territory, Israel Defense Forces spokesperson Avichay Adraee confirmed at the time.