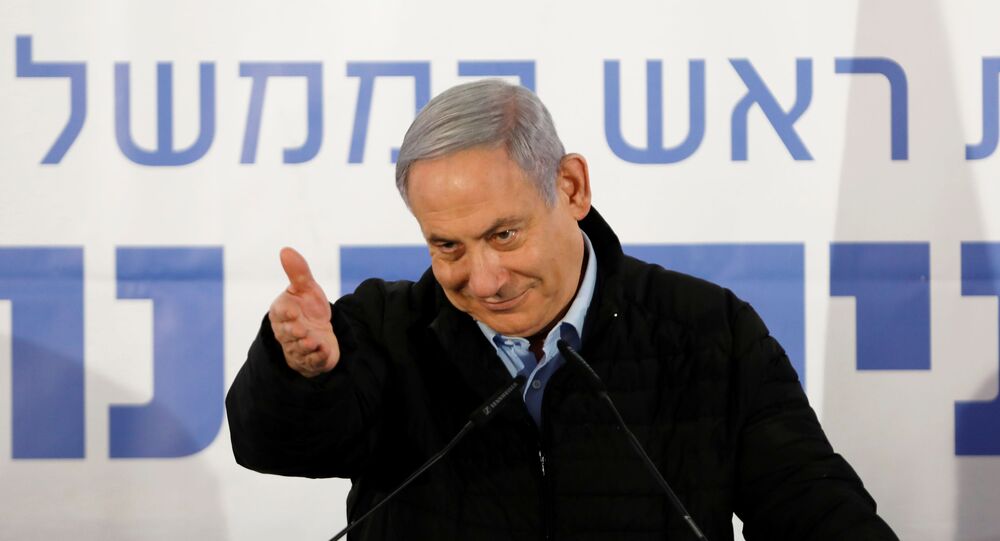 During an election conference in Israel, a woman threw an apple at Prime Minister Benjamin Netanyahu, according to the Israeli Channel 13.

The incident happened during an election conference held by the Prime Minister in Netanya.

According to reports, the 25-year-old woman who tossed the apple may have been aiming for Netanya’s mayor, Miriam Feirberg, who was also present at the campaign.

After the incident, the woman was detained for questioning by the police.

Knesset elections are scheduled for 2 March 2020. The current Prime Minister participates in election campaigns in various cities of the country as the leader of the Likud party.

For the first time in Israeli history, voters will elect deputies for the third time in a row in a year. Voting took place in April and September, but neither Netanyahu nor opposition leader Beni Ganz was able to form a coalition government.