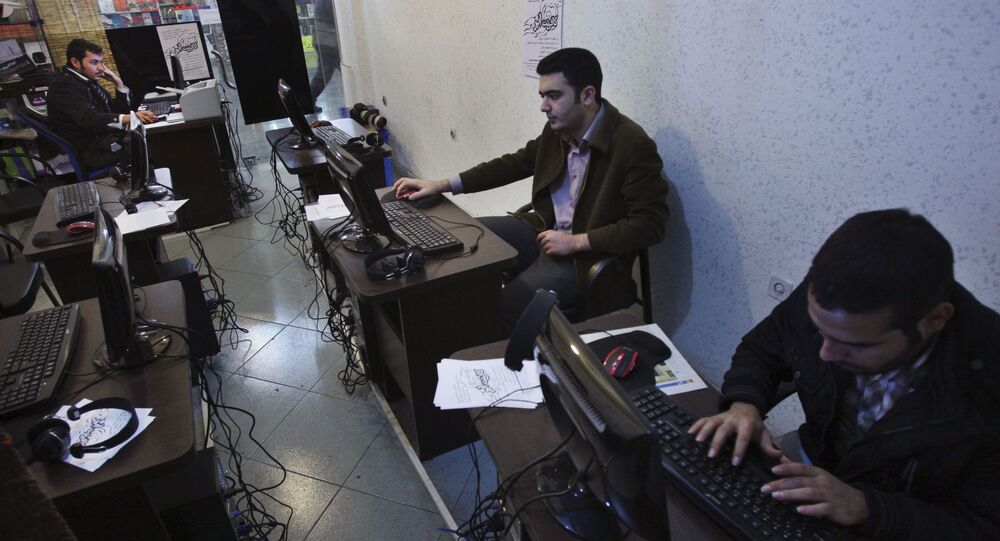 The United States government reportedly carried out a number of cyberattacks targeting Iran’s internet infrastructure over the past year, in response to Tehran’s shootdown of a US drone over Iranian airspace in the Hormuz Strait, and other actions in the Middle East which Washington has blamed on the Islamic Republic.

Iran foiled a ‘large-scale’ attack on the country’s cyber infrastructure on February 8, with the denial of service (DDOS) attack believed to have been launched by the US, Brig. Gen. Gholam Reza Jalali, chief of Iran’s Civil Defence Organization, has said.

“It’s very difficult and time-consuming to trace the source of a cyberattack. The Telecommunication Infrastructure Company is currently studying and looking for the source of the recent cyberattack against the country…but our analysis is that the US was the origin,” Jalali said, his comments cited by Press TV.

“The Americans’ cyberattack has been foiled by our cyber defence unit,” the commander said, but warned that the attack may be just a test ahead of larger planned attacks.

The February 8 DDoS attack caused widespread internet outages across Iran. Deputy Information and Communications Technology Minister Hamid Fattah said Sunday that the attack targeted communications infrastructure, and called it “the biggest attack” of its kind in Iran’s history. The disruption was said to have continued for about an hour before being dealt with by Iran’s DEJFA ‘Digital Fortress’ system.

“Since Americans failed to give a military response to our recent shoot-down of their unmanned aerial vehicle in Iranian waters as well as our missile attack on the [al-Asad Airbase in Iraq], they are responding to our country through continued economic pressure and cyberattacks,” Jalali suggested.

According to Jalali, the US attack failed to cause any damage.

He noted that last week’s attacks were further cause for Iran to accelerate its efforts to complete the construction of a National Information Network (NIN) in case further attacks are impending. The national infrastructure project, to which the Iranian government has already committed the equivalent of about $200 million, foresees the creation of a secure and stable communications internet network serving as a backup national intranet, providing information services, government e-services and other crucial data to citizens.

Last year, Iran’s Information and Communications Technology Ministry reported that the country had thwarted some 33 million cyberattacks against sensitive sites last year. In November, Jalali accused the US of declaring a cyberwar against Iran.