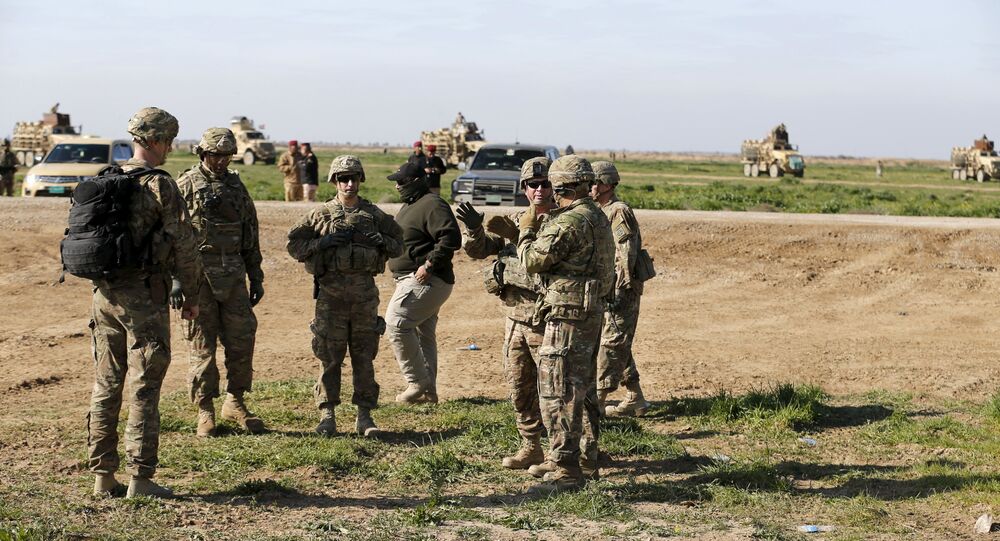 There have been no immediate reports of casualties.

A rocket attack hit an Iraqi base in the province of Kirkuk where US troops are stationed, AFP reported, citing Iraqi and US security sources.

The Katyusha rocket hit the base at about 8:45 local time (17:45 GMT), the agency added, quoting three separate Iraqi security sources.

No reports of casualties have been made so far.

The base is located 15 km to the northwest of Kirkuk and it houses US military forces as well as Iraqi forces from the Federal Police and Counter-Terrorism Service. 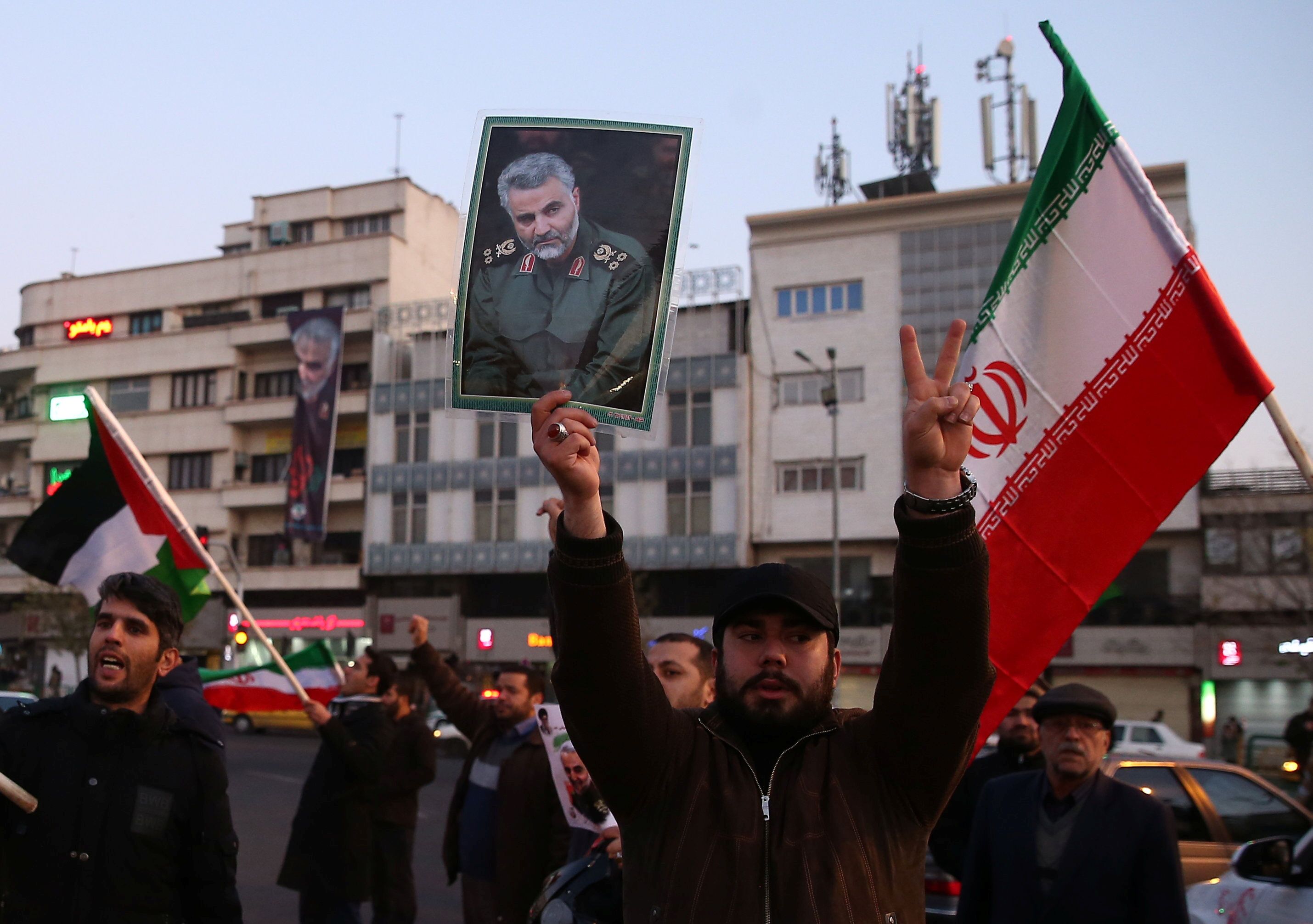 In response to Soleimani's killing, Iran carried out a missile attack at Ain al-Asad base in western Iraq where US troops are stationed. A prior warning was issued, and nobody was killed. However, more than 100 soldiers were diagnosed with traumatic brain injuries following the attack.