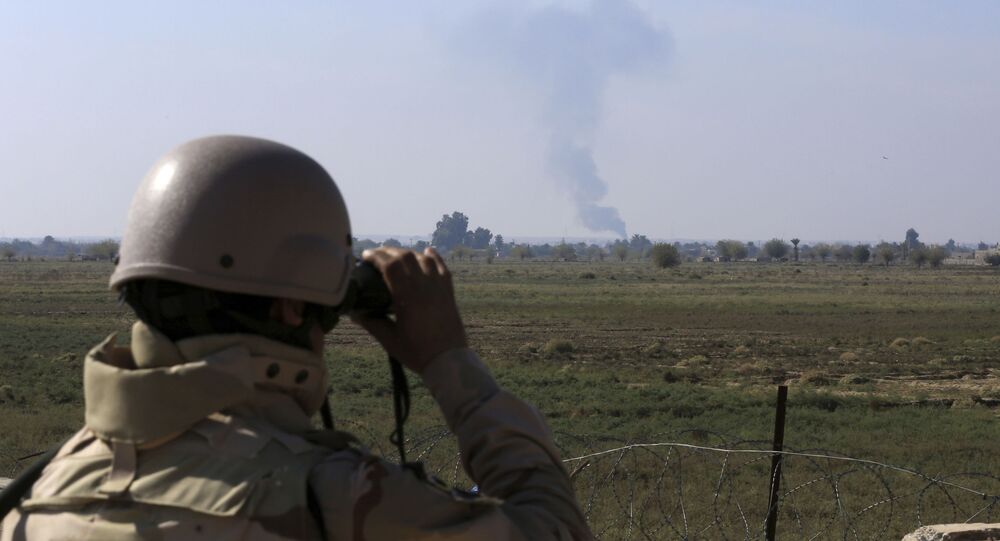 WASHINGTON (Sputnik) - The US-led coalition in Iraq and Syria has killed at least 1,370 civilians since the start of its military operations in 2014, Combined Joint Task Force - Operation Inherent Resolve said in its monthly civilian casualty report on Thursday.

"The Coalition conducted 34,763 strikes between August 2014 and the end of December 2019. During this period, based on information available, CJTF-OIR assesses at least 1,370 civilians have been unintentionally killed by Coalition actions since the beginning of Operation Inherent Resolve," the report said.

The Coalition emphasized its commitment to adhere the Law of Armed Conflict and avoid collateral damage. "It will remain our goal to take all feasible precautions to avoid putting civilians in danger in our pursuit of a ruthless enemy," it said.

Seventy-nine reports are still open, including three that CJTF-OIR had previously closed but reopened due to the availability of new information, the coalition said.

The NGO Airwars estimates that the US-led coalition has killed as many as 13,159 civilians in its military operations in Iraq and Syria.

The international coalition was formed in 2014 after the Daesh terror group captured vast territories in Iraq and Syria. The coalition's actions in Syria have not been authorised by the Syrian government or the UN Security Council.

Since 2011, Syria has suffered an armed conflict between various opposition groups, including terrorist organisations, and the government led by President Bashar Assad. Now that the conflict has winded down and the government forces have regained control over most of the country from terrorists, the priority is now being given to political settlement and the return of refugees.