The news comes as the UN Office of Human Rights revealed that some 112 Israeli companies were doing business in the West Bank.

"The announcment by the U.N. Human Rights Office of the publication of a 'blacklist' of businesses is shameful capitulation to pressure from countries and organisations that are interesting in hurting Israel", Israeli Foreign Minister Israel Katz said in a statement, as quoted by Reuters.

"The publication of the list of companies and parties operating in settlements is a victory for international law", the statement from al-Maliki's office reads. The minister also urged the UN Human Rights Council to "issue recommendations and instructions to these companies to end their work immediately with the settlements". 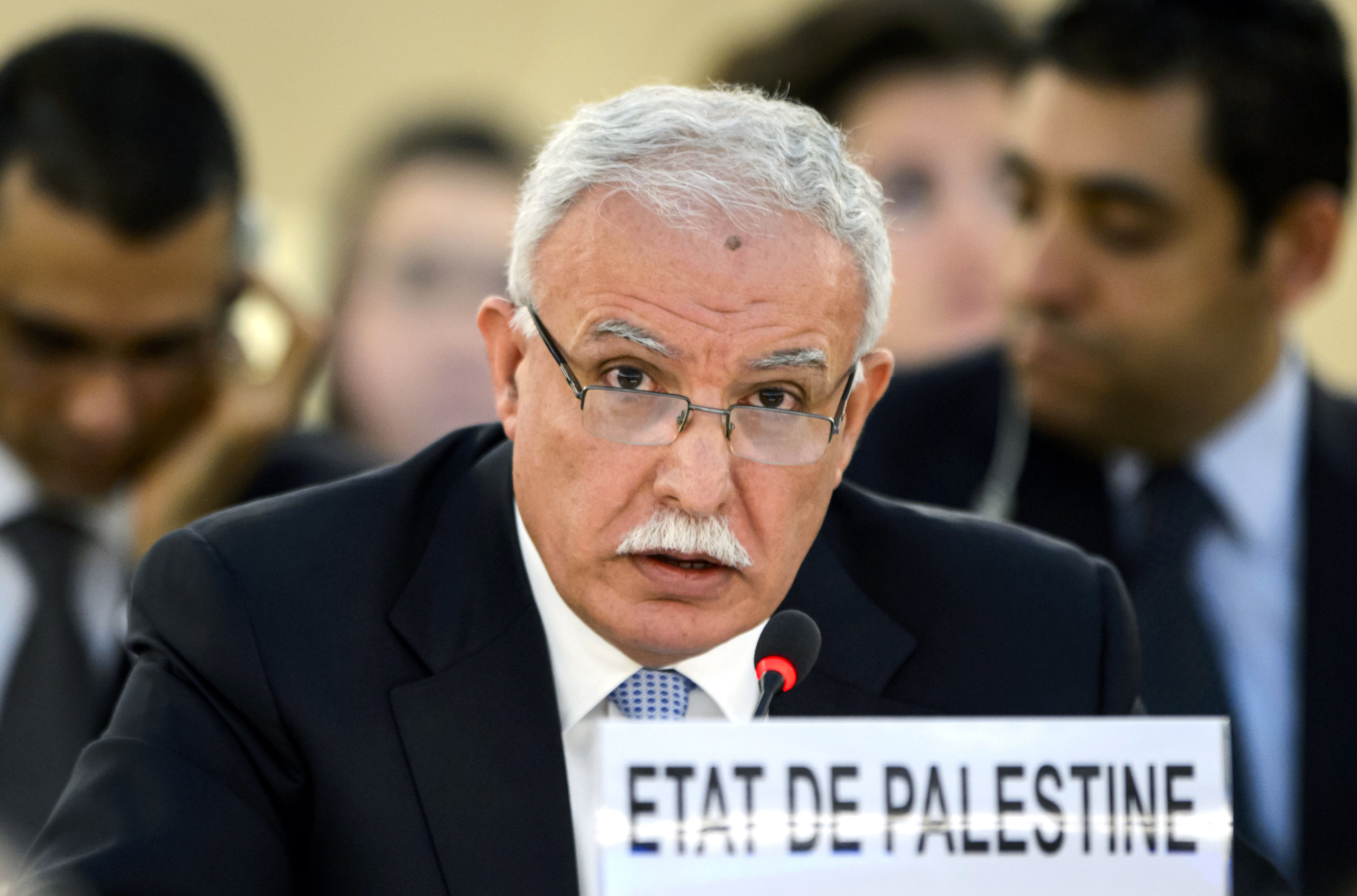 On Wednesday, the UN Office of Human Rights issued a report identifying 112 companies involved in "certain activities" related to Israeli settlements in the West Bank.

According to a statement from the office of Michelle Bachelet, the UN high commissioner for human rights, the report did "not provide a legal characterisation of the activities in question, or of business enterprises’ involvement in them".

"I am conscious this issue has been, and will continue to be, highly contentious", Michelle Bachelet said, as quoted by Reuters. 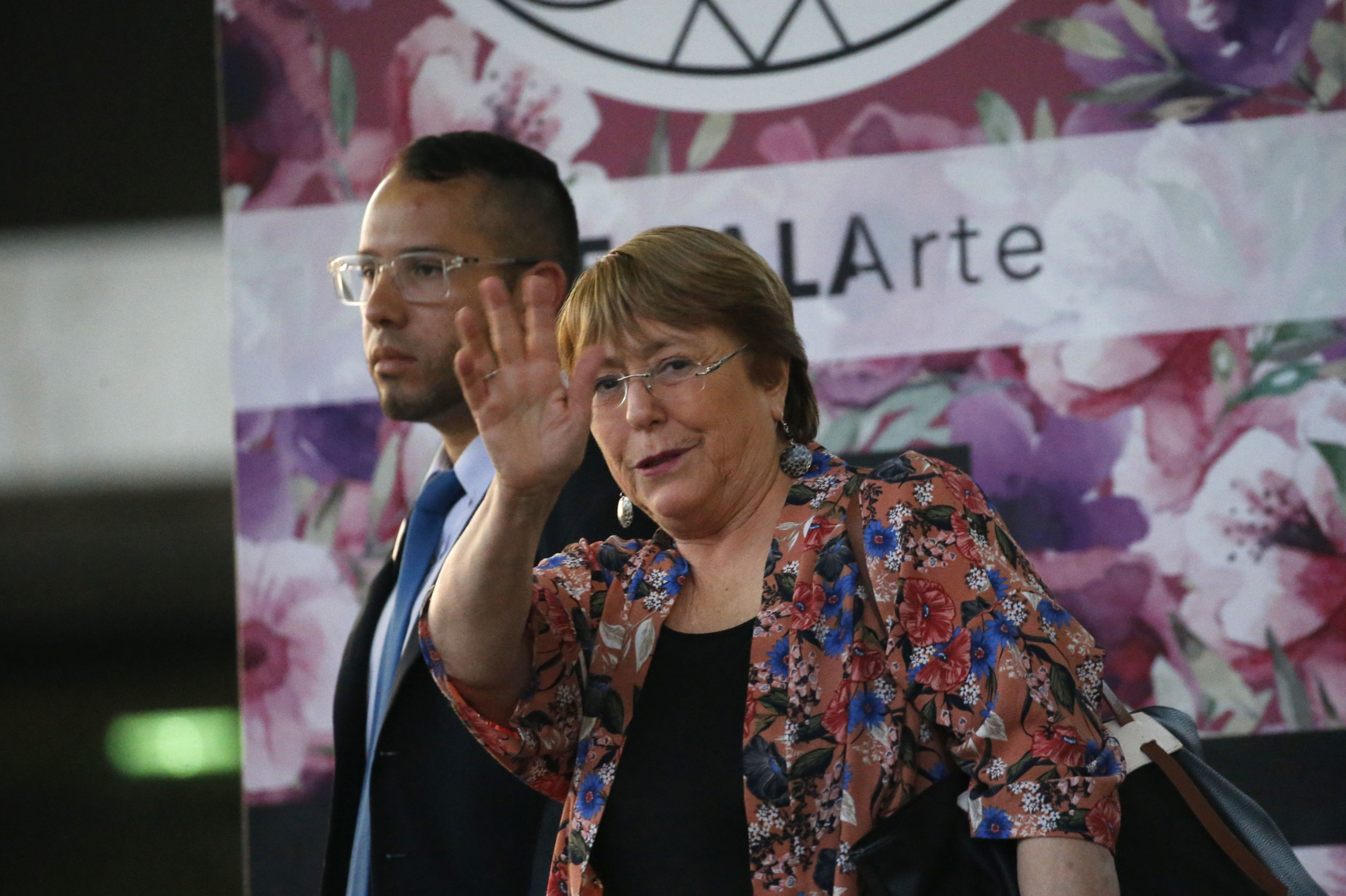 According to Kenneth Roth, the executive director of Human Rights Watch, the report was ready more than a year ago and was just "sitting" on Bachelet's desk. In January, Roth called on the UN high commissioner for human rights to release the document before the next session of the Human Rights Council, currently scheduled for the end of February.

The companies in question are reportedly listed in the United States, France, and Britain, as well as some other countries. Among them is the American accommodation-arranging company Airbnb, which earlier pledged to remove listings in Israeli settlements. However, in April 2019, the company said that it would not go ahead with its plan, vowing to donate the revenue from its bookings in the territory to international humanitarian aid organisations instead. 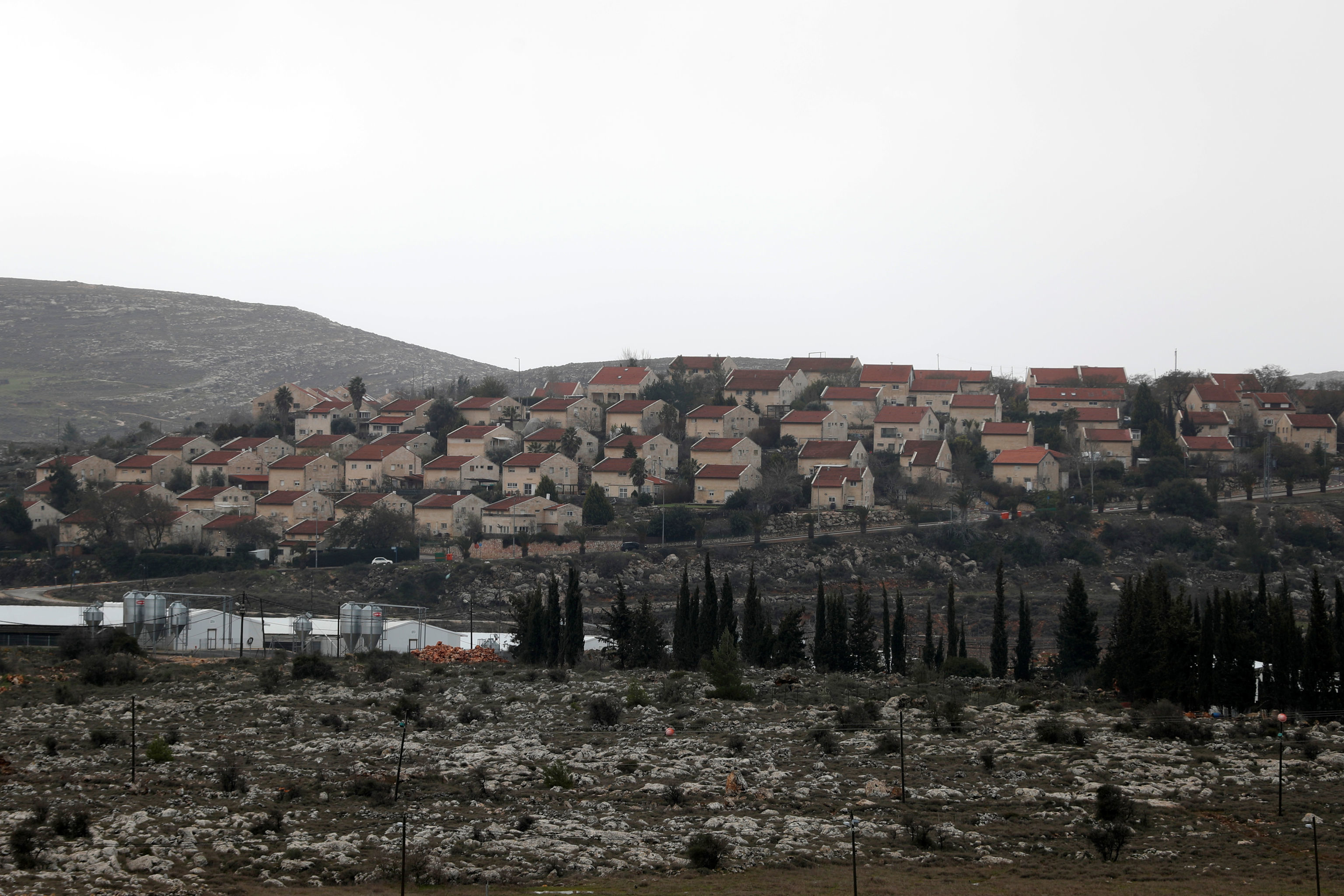 © REUTERS / Mohamad Torokman
A views shows the Jewish settlement of Ofra as seen from the Palestinian village of Silwad near Ramallah in the Israeli-occupied West Bank February 9, 2020.

The West Bank is home to numerous Israeli settlements, something which the UN sees as a violation of international law and the Fourth Geneva Convention.

Donald Trump's recently published peace plan for the Israeli-Palestinian conflict would recognise Tel Aviv’s sovereignty over the settlements in the West Bank, as well as recognise Jerusalem as Israel’s undivided capital. The deal has been strongly rejected by PNA officials despite it aiming for a two-state solution, with President Mahmoud Abbas claiming that the plan would eventually be thrown into the “garbage can of history”.