Turkish President Recep Tayyip Erdogan has claimed that his country will do whatever is necessary, including ground and air means in order to push the Syrian Arab Army beyond Turkish observation posts in Idlib by the end of the month.

He also stated that at least 14 Turkish troops had been killed by Syria, adding that the Turkish-backed rebels in Idlib are now mobilised against Damascus. In addition, Erdogan accused Syria and Russia of attacks against civilians in Idlib, threatening to attack Syrian forces outside of Idlib Province in the event of an offensive. 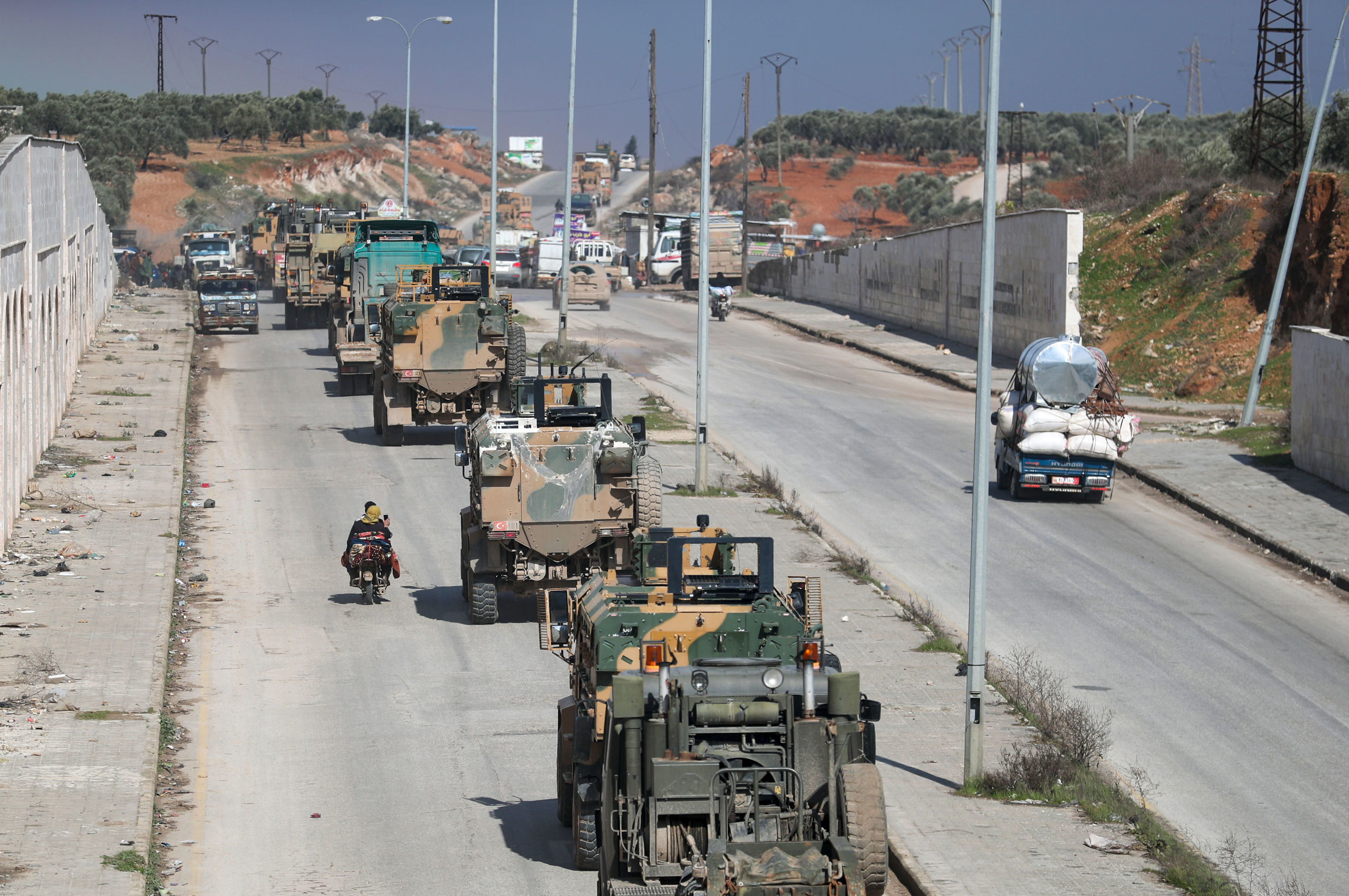 Addressing the situation in Syria, the Kremlin stated that Russian President Vladimir Putin had held phone talks with his Turkish counterpart, agreeing to implement a memorandum they had reached in Sochi and to stop the escalation in the region. They have also agreed on additional contacts between the countries' defence bodies.

Later in the day, Turkish Foreign Ministry stated the country's delegation would soon visit Moscow to negotiate the situation in Northern Syria.

At the same time, Moscow stressed that Russian and Syrian forces are not attacking civilians, despite Turkey's claims.

"We have repeatedly and decisively stated that neither Russia nor the Syrian armed forces conduct attacks on civilians. All the attacks are targeted exclusively against the terror bands, the people who carry weapons and engage in the fight against the legal government", the Foreign Ministry's Department for New Challenges and Threats Director, Vladimir Tarabrin said.

The Syrian Army started an offensive in January, after reporting multiple ceasefire breaches by various militant factions in Idlib, which is still partially under the control of jihadists, including the Jabhat al-Nusra* terrorist organisation.