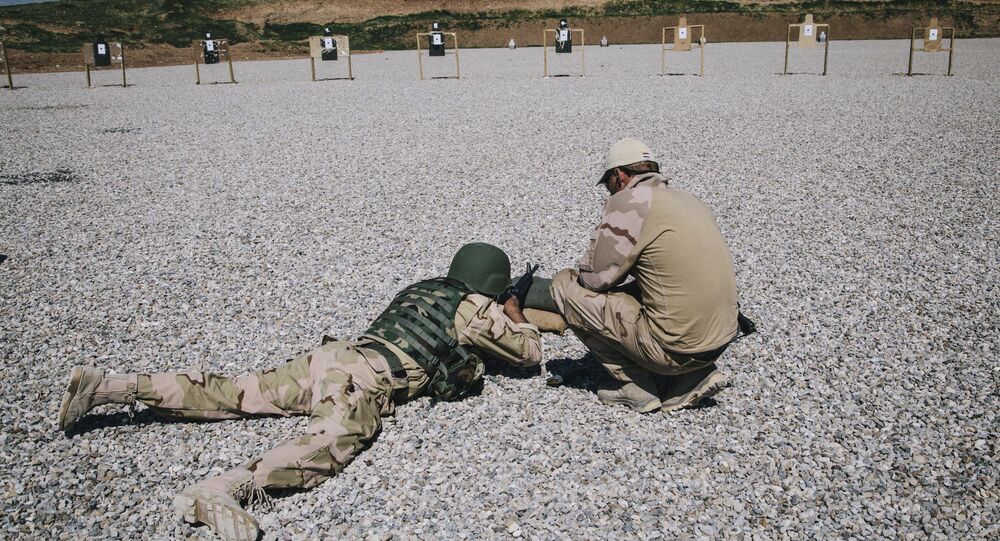 Previously, US President Donald Trump suggested without elaboration that NATO should be more actively involved in the Middle East. The suggestion came soon after US tensions with Iran escalated after the assassination of Iranian General Qasem Soleimani in Iraq by an American drone.

The NATO alliance is considering boosting its numbers in Iraq, becoming involved in non-combat "train-and-advise" missions designed to prepare the Iraqi military to cope with threats on their own.

NATO Secretary-General Jens Stoltenberg said defence ministers of NATO-member states will negotiate options for a Middle Eastern deployment during an upcoming 12 February meeting in Brussels. He added that NATO would first need to a green light from the Iraqi government to restart existing training programmes which were frozen after tensions in the country escalated as a result of recent US actions.

The US Ambassador to NATO, Kay Bailey Hutchison, said that the alliance is discussing ways of increasing its training mission in Iraq, currently representing some 500 service members, but has no concrete plan.

Two anonymous diplomats, however, told Reuters that an increase to 2,000 for the force might come not via new deployments, but rather through a reassignment of troops currently operating as part of the US-led coalition – a structure separate from NATO. It is unclear if the 1,500 rise will all come via a redeployment.

Reuters sources also revealed that US European allies, specifically France and Germany, were not initially keen to support Trump's call for greater NATO involvement in the Middle East, but changed their stance after the objective was shifted to relatively non-risky training operations.

© AP Photo /
Soleimani Could Have Killed American Generals, But Did Not - Iranian President Rouhani

Trump's call on NATO states came soon after Washington's actions in Iraq led to escalation of tensions with both Tehran and Baghdad. Under Trump's orders, the US Air Force - using an airstrike without the country's consent - assassinated Iranian General Qasem Soleimani, who arrived in Baghdad on 3 January as part of a diplomatic mission. Following the targeted extrajudicial killing, Iraqi parliament passed a non-binding motion to expel all foreign troops from the country.