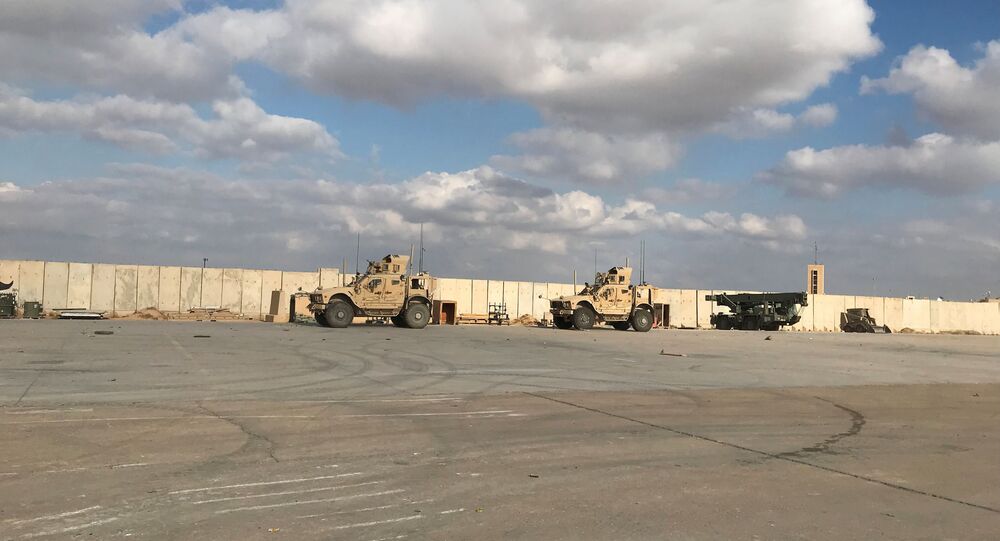 The Iraqi Parliament earlier voted for a non-binding motion to terminate all foreign military presence in the country, thus demanding US forces to vacate their bases and leave Iraqi territory as soon as possible. Washington, however, stated that it intends to stay in Iraq no matter what.

US soldiers have already started withdrawing from 15 Iraqi military bases and leaving the country, member of the parliamentary Security and Defence Commission, Ali al-Qameni, was quoted as saying by the daily Baghdad Today.

The lawmaker reportedly added that Washington is still insisting on building up forces in the Ayn al-Asad and Erbil military bases, but noted that the Iraqi Parliament opposes this notion.

Iraqi lawmakers voted for a non-binding motion to end all foreign military deployments in the country, including the American contingent, on 5 January following a US airstrike that killed major Iranian General, Qasem Soleimani, without discussing or clearing the operation with the country's authorities. The general was visiting the country to pass on the suggestion for normalising relations to Saudi Arabia, with which Tehran currently has no diplomatic ties.

Washington's reaction to the news was mixed: while the US State Department said it was not intending to negotiate the withdrawal of forces, US Secretary of State Mike Pompeo stated three days later that the two countries would discuss the reduction of American troops in Iraq. Additionally, US Defence Secretary Mark Esper revealed that American troops will not be stationed in in Iraq "interminably", but failed to clarify when they will leave.

© AP Photo / Mark Wilson, Pool
Will They Stay? US General Says Troops to Remain in Middle East for 'Quite a While'

The US also defended the actions that led to Soleimani's killing on 3 January and resulted in an escalation of tensions with Iran and the latter's retaliatory missile strikes on bases hosting American forces in Iraq. Washington believes that the airstrike was legitimate, while Iraqi lawmakers disagreed.