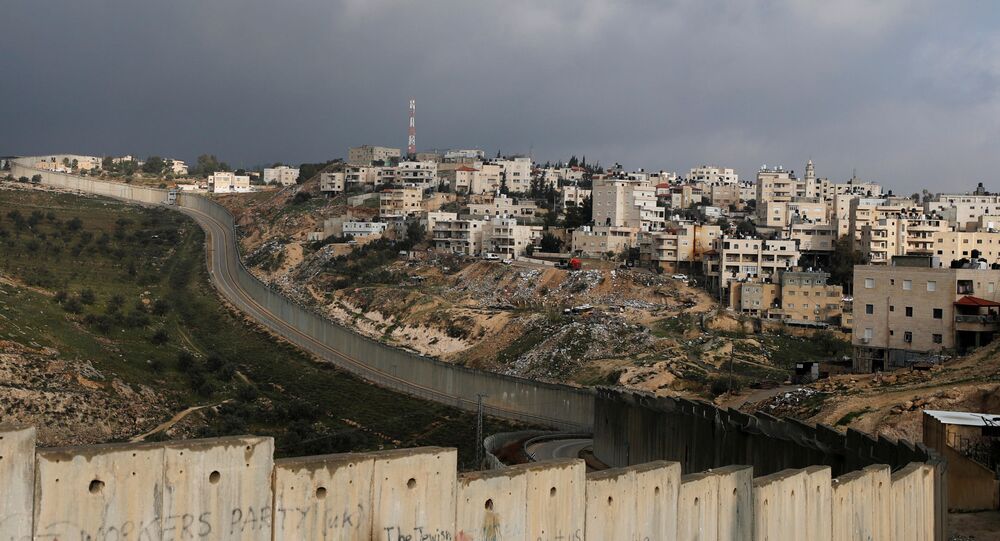 While Trump's recently revealed "deal of the century" peace plan suggests that Israel gets to maintain control of the portions of the West Bank with Jewish settlements along with the Jordan Valley, it was vehemently rejected by Palestinians and has little hope of turning into a real truce between the two sides.

US envoy to Israel David Friedman has cautioned Tel Aviv against making any unilateral steps in terms of extending sovereignty over the Israeli-controlled parts of the West Bank, claiming that any mapping of these territories must be done jointly with Washington.

He added that if Israel fails to listen to the warning, it might endanger the implementation of Trump's "deal of the century" peace plan.

Israel is subject to the completion a mapping process by a joint Israeli-American committee. Any unilateral action in advance of the completion of the committee process endangers the Plan & American recognition.

In separate comments to the Jerusalem Centre for Public Affairs think-tank, Friedman elaborated that his message was not a "threat" but a request for "a little bit of patience" on the part of Israel. He added that it was prompted by the news that the Israeli cabinet "was about to be pushed in a direction potentially adverse" to the peace process.

Friedman's comments come after Israeli Prime Minister Benjamin Netanyahu announced that his government is working with the US on the mapping of the West Bank territories. His statements also came amid calls from Shomron Regional Council's head to adopt plans to extend Tel Aviv's sovereignty over West Bank territories marked as Israeli by Trump's plan as soon as possible. 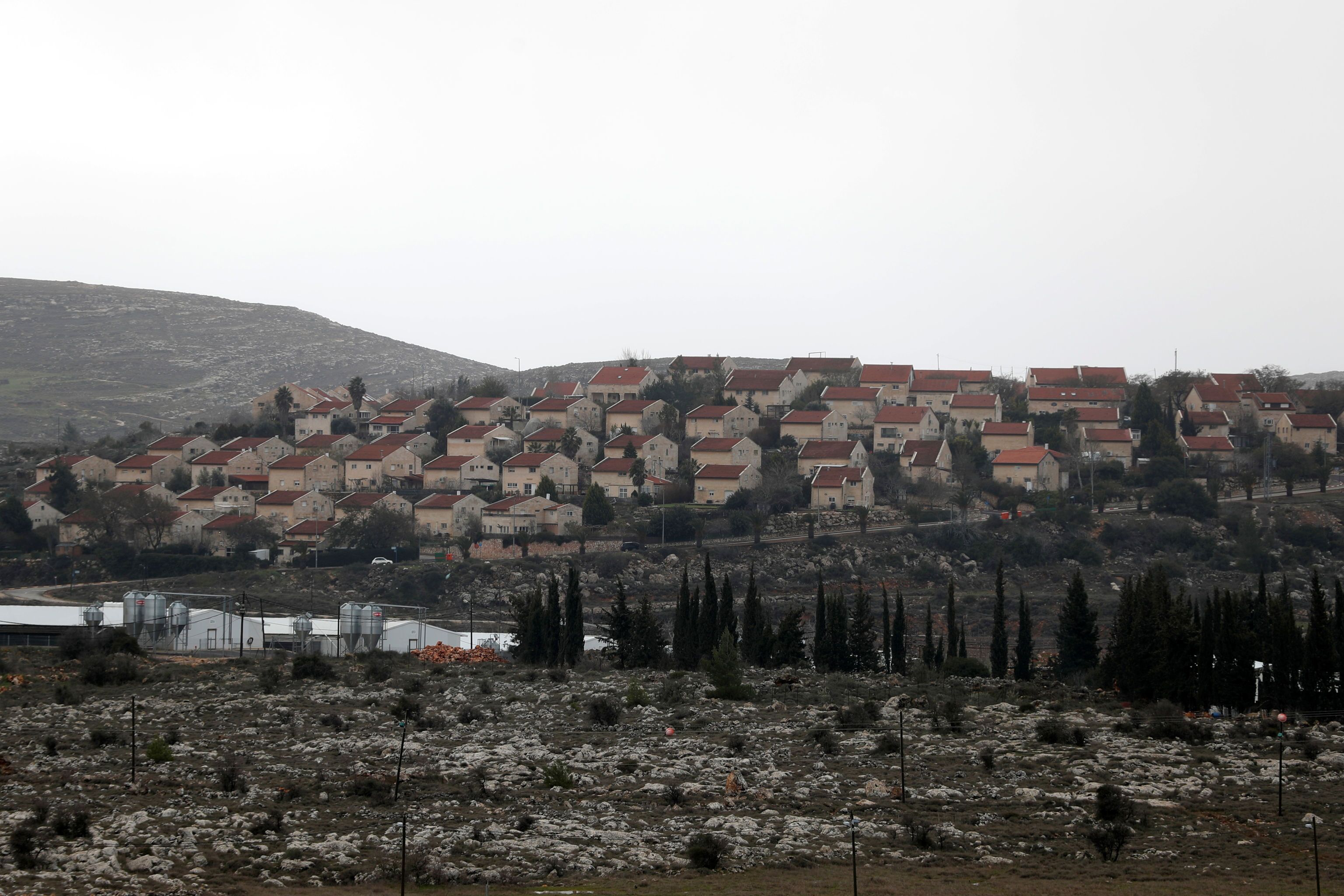 © REUTERS / Mohamad Torokman
A views shows the Jewish settlement of Ofra as seen from the Palestinian village of Silwad near Ramallah in the Israeli-occupied West Bank February 9, 2020.

Under Trump's plan, Palestinians would receive statehood, certain Israeli territories, and transport corridors to connect the resulting highly fragmented Palestinian state. The US peace plan also suggests investing $50 billion into the economies of the future Palestinian and neighbouring states.

© REUTERS / Mahmoud Illean
Hamas Spokesman Says Ramming Attack on Israeli Soldiers Response to US Peace Plan
However, Hamas and the Palestinian Authority, two important parties in the process of ending the Israeli-Palestinian conflict, have vehemently rejected Trump's "deal of the century", refusing to negotiate peace under its terms. They were specifically unsatisfied by the fact that the future Palestinian state would not be able to have its capital in East Jerusalem and that vast swathes of the West Bank, including the Jordan Valley, will be handed over to Israel.
...
Reddit
Google+
Blogger
Pinterest
StumbleUpon
Telegram
WhatsApp
53