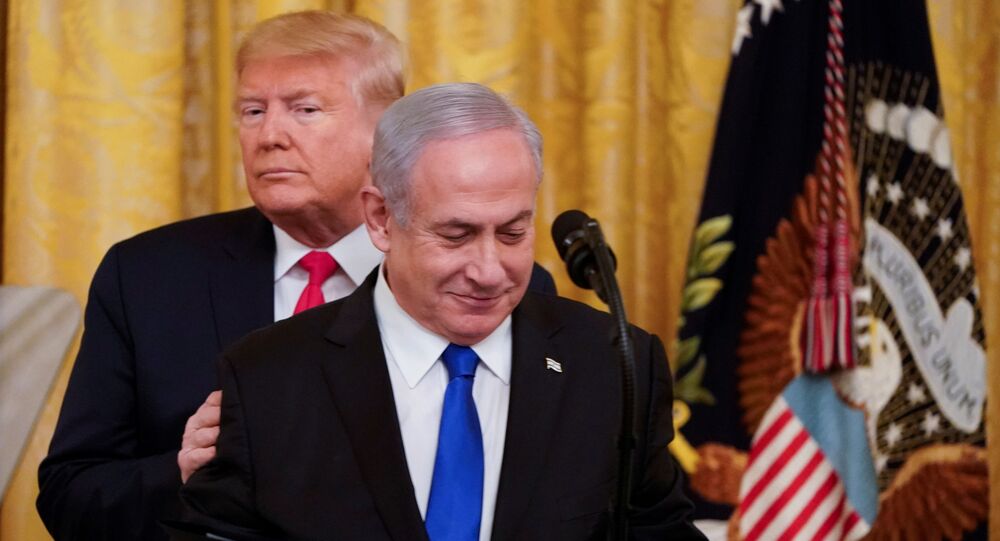 In January, US President Donald Trump unveiled his long-advertised Israeli-Palestinian peace plan at a press conference attended by American and Israeli officials. The deal de-facto recognises Tel Aviv’s claims to sovereignty over Israeli settlements in the West Bank, considered a violation of international law by the UN.

Israeli Prime Minister Benjamin Netanyahu has said his country is in the process of mapping areas of the West Bank that would be subjected to an extension of Israeli sovereignty, following the publication of US President Donald Trump’s peace plan to resolve the Israeli-Palestinian conflict, The Times of Israel reported.

“We’re already in the process of mapping the territory that according to the Trump plan will be part of the State of Israel”, Netanyahu reportedly said during his party’s campaign event on Saturday. “This won’t take a lot of time and we’ll complete this”.

On 18 January, Donald Trump unveiled his long-anticipated peace plan for the Israeli-Palestinian conflict branded the “deal of the century”. The plan recognised Jerusalem as Israel’s undivided capital and acknowledged Tel Aviv’s sovereignty over numerous settlements in the West Bank that are home to an estimated 400,000 Israelis and 2 million Palestinians. Officials from the Palestinian National Authority (PNA) have repeatedly called the settlements illegal, and the UN has said they are a violation of international law and the Fourth Geneva Convention. 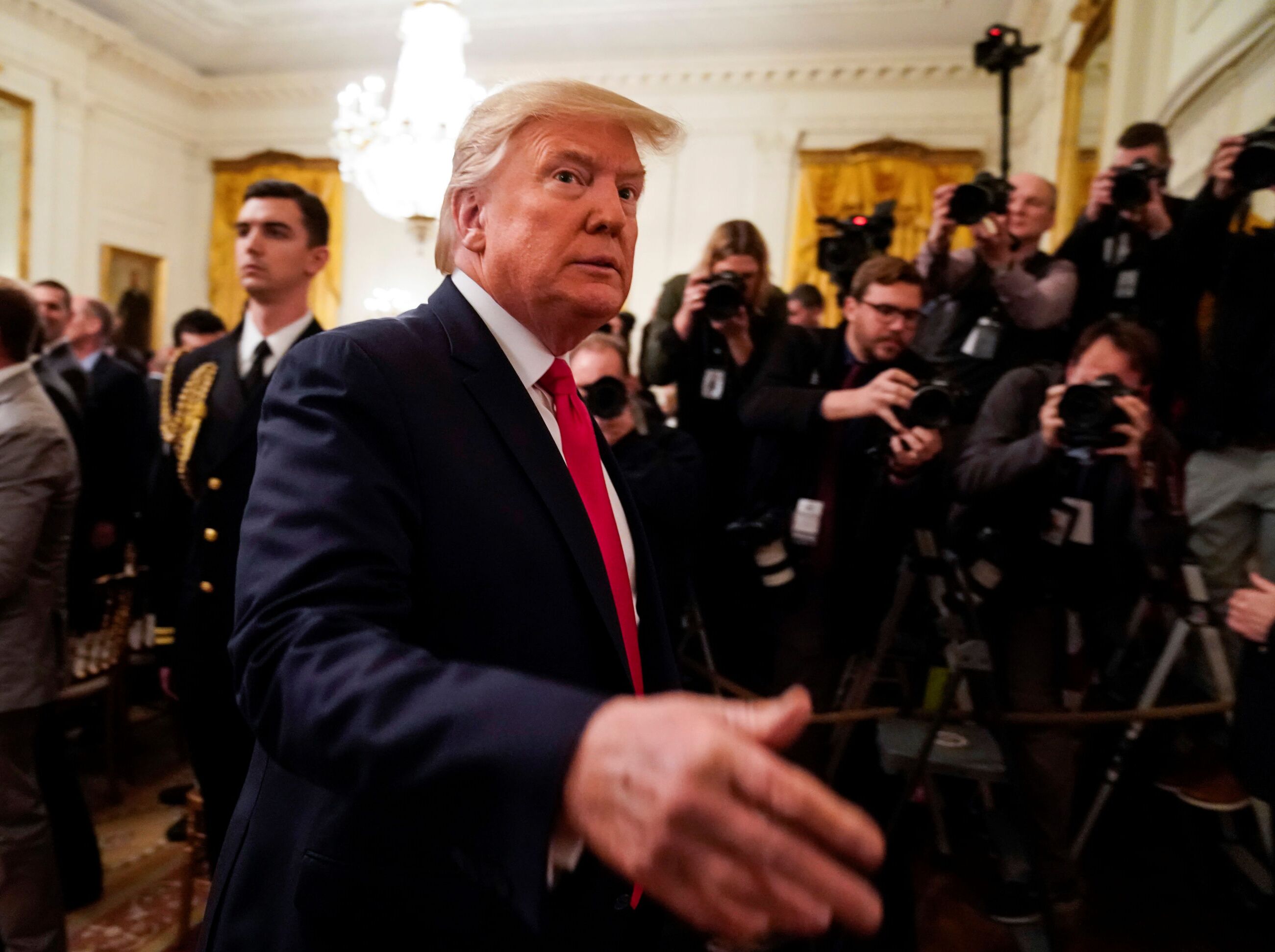 Following Trump’s publication of the peace plan, Netanyahu vowed to push ahead with Israel’s extension of sovereignty over settlements within days. However, Jared Kushner, White House advisor and mastermind behind Trump’s deal, later urged Israel to halt its plans until after elections on 2 March take place.

After these developments, Netanyahu appeared to rethink his initial plan of swiftly moving into the territory, saying during a campaign event on Tuesday that the extension of Israeli sovereignty would take place “as soon as we [Likud]win the election”, urging voters to support his bid. Israel is currently mired in an unprecedented political deadlock between Prime Minister Benjamin Netanyahu’s Likud party and opposition from the Blue and White alliance headed by Benny Gantz.

© REUTERS / JOSHUA ROBERTS
How Trump's Deal of Century Affected Israeli Domestic Politics & Made Netanyahu's Trial Irrelevant
Last week, Jared Kushner, who is also Donald Trump’s son-in-law, said that it would take several months for a US-Israeli commission to complete work on a detailed West Bank map instead of a “conceptual” one, which would allow the extension of Israel’s sovereignty over the territory to come to fruition. Israel’s plans, as well as Trump’s deal, have been vehemently denounced by PNA officials, with President Mahmoud Abbas saying that the American proposal would eventually be thrown into the “garbage can of history” despite aiming for a two-state solution.
...
Reddit
Google+
Blogger
Pinterest
StumbleUpon
Telegram
WhatsApp
535
Tags:
Jared Kushner, West Bank, Benny Gantz, Benjamin Netanyahu, Palestinian National Authority (PNA), United States, Israel
Community standardsDiscussion
Comment via SputnikComment via Facebook