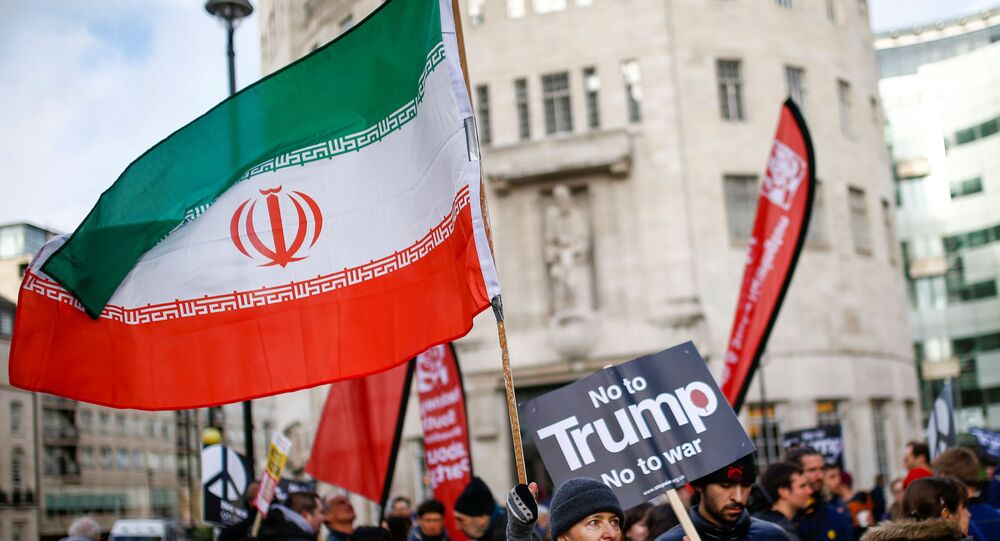 TEHRAN (Sputnik) - Saudi Arabia has denied visas to the Iranian delegation to the extraordinary meeting of the Organisation of Islamic Cooperation (OIC) that is set to convene in Jeddah to discuss the US’ peace plan for the Israeli-Palestinian settlement, the Iranian Foreign Ministry said on Sunday.

The Saudi port city of Jeddah will host the meeting on 3 February.

"The Saudi government … violated the definite commitments as the government hosting this international Organisation as well as the plain principles stipulated in the modus operandi of such organisations, such as the necessity of ensuring the free and unrestricted participation of the Member States in all activities of the Organisation, and denied the Islamic Republic of Iran’s delegation led by Deputy Minister of Foreign Affairs Hossein Jaberi Ansari visa until the final hours before the meeting," the ministry's spokesman Seyyed Abbas Mousavi said in a statement.

He added that Iran would submit a protest note to the OIC’s secretariat and distribute its contents among member states. According to the diplomat, Riyadh's actions obstruct the work of the organization.

Under the peace plan, unveiled by US President Donald Trump on Tuesday, Israel would annex settlements in the West Bank and the Jordan Valley and have Jerusalem as its "undivided capital."

A demilitarized Palestinian state, in turn, is offered the adjacent village of Abu Dis as its capital and $50 billion in investment to "spur the Palestinian economy." The right of return of Palestinian refugees to their ancestral land remains off the table.

The deal has predictably triggered a backlash from both Palestine and the Muslim world. Iranian President Hassan Rouhani described that the US’ "deal of the century" as "the most despicable plan of the century."

Lebanese Protest Against 'Deal of the Century' Near US Embassy - Video