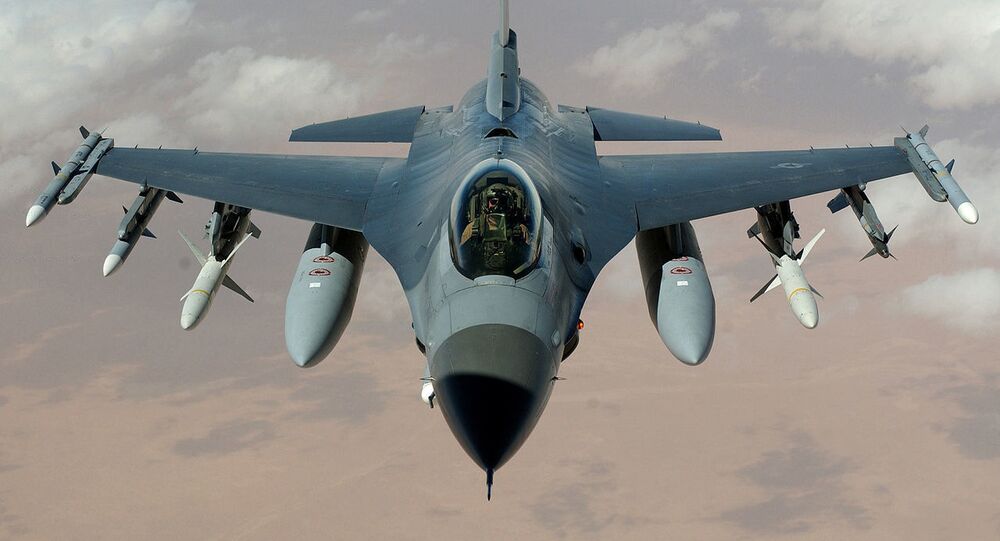 One Terrorist Killed in US Airstrike in Somalia - AFRICOM

US forces have repeatedly conducted airstrikes against leaders and members of 'al-Shabaab terrorist groups' in the Federal Republic of Somalia, in eastern Africa.

The US Africa Command (AFRICOM) conducted an airstrike on Sunday in the vicinity of Jilib against one member of an al-Shabaab* terrorist group, in conjunction with the federal government of Somalia.

William Gayler, AFRICOM director of operations, stated that al-Shabaab is an affiliate of the al-Qaeda terrorist organization and seeks to further a "jihadist agenda".

"Removal of even one terrorist makes the region and the U.S. safer. Continuous pressure on the network is necessary to prevent al-Shabaab from building a safe haven and exporting violence," Gayler said.

AFRICOM claimed there were no civilian casualties as a result of the strike.

​Earlier on 27 January, AFRICOM carried out a similar airstrike in the vicinity of Jilib, targeting another member of the al-Shabaab terrorist group.

The latest development comes after it was determined that Somalia was hit by more US airstrikes in 2019 than at any time prior, with a total of more than 60.

*al-Shabaab is a terrorist group banned in Russia and many other countries.