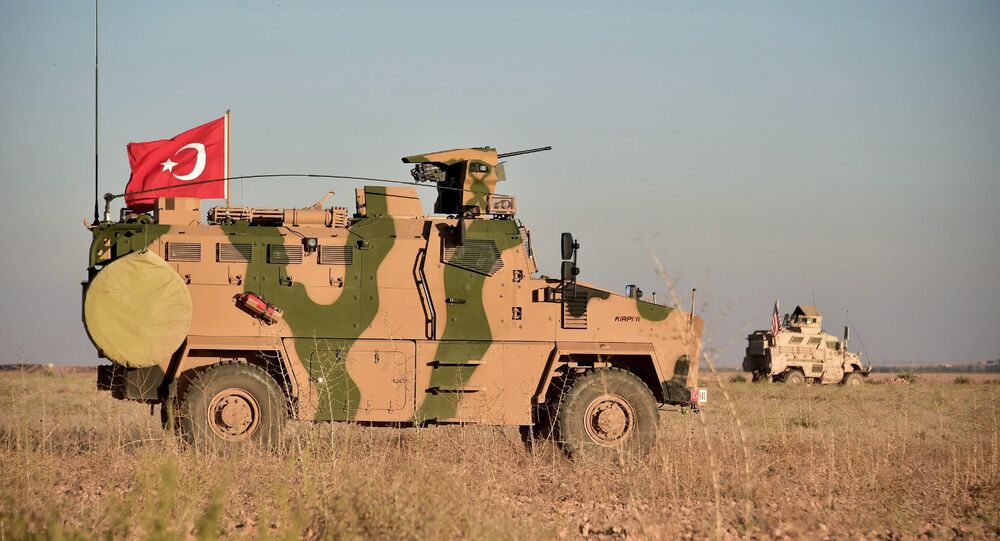 The situation in the region remains tense, despite a ceasefire, negotiated by Moscow and Ankara in January, as the anti-government militants in Idlib - the last big stronghold of jihadists in Syria - continue to attack the army and civilians despite the truce.

A large number of vehicles belonging to the Turkish military entered Syria from the Kafrlosin border crossing, Al-Arabiya reported on Sunday. According to the broadcaster, the convoy is heading in the direction of Aleppo and Idlib.

The news comes after earlier this week Turkish President Recep Tayyip Erdogan accused Damascus of violating a ceasefire in the region and warned that Ankara may launch a military offensive unless the operation there is "quickly halted".

Syria launched a new military operation in the area on 19 December and managed to seize several cities in the province before striking a ceasefire that began on 12 January. The terrorists, however, continued their attacks, killing at least 40 Syrian servicemen and injuring 80 others last week, prompting Damascus to resume the offensive. 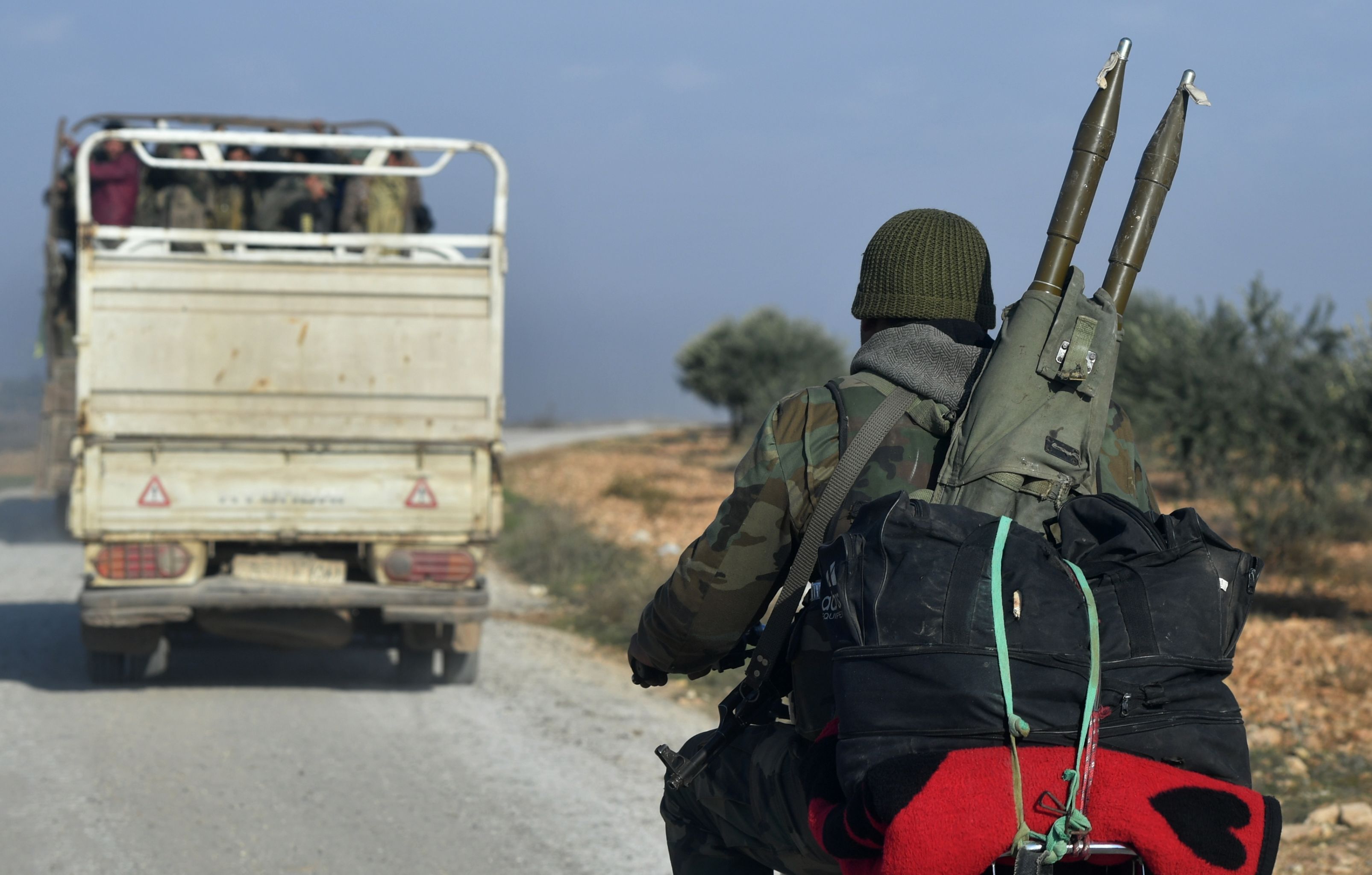 A large part of the Idlib de-escalation zone, which was one of four safe zones created under an accord reached at the May 2017 Astana-format talks, is still controlled by the Hayat Tahrir al-Sham* terrorist organisation.