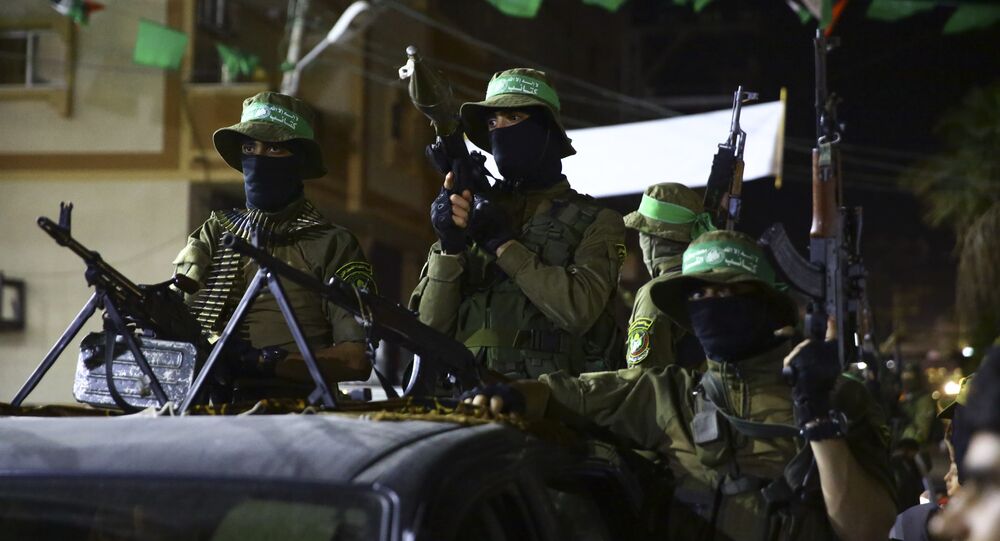 After living in want of basic amenities and facing persecution, Mohammed, a native of Gaza, decided he’d had enough. But legal immigration that cost money was not an option, so it pushed Mohammed to pursue an illegal path that could have cost him his life.

When US President Donald Trump announced his "deal of the century" plan aimed at resolving the Israeli-Palestinian conflict, Mohammed Al Taluli, a 28-year-old journalist from Gaza, was watching the news closely but for the first time in his life he was doing so not in his native Gaza.

Packing all his belongings in one bag, Mohammed left the enclave in September 2019 after realising that he could no longer face the Strip's harsh reality.

"I fled Gaza not only because of the difficult economic situation and the lack of employment there but also because of Hamas that represses everyone around them".

The Islamic group seized control over the Strip in 2007 after cracking down on its rival Fatah, who had earlier governed the enclave, ousting them from key governmental offices.

Following the power grab, Israel, who considers Hamas a terrorist organisation, imposed a blockade on the enclave that led to a dire economic situation and high unemployment rates.

According to Gisha, an Israeli NGO that concentrates on Palestinian rights and their freedom of movement, 52 percent of Gazans were unemployed in 2018 and the situation only promises to get worse.

Venting Anger at the Authorities

Frustrated with Hamas' inability to handle the situation, Mohammed initiated protests against the Islamic group and even posted an angry video on his Facebook page that blamed the group for the Strip's economic problems.

Arrests and threats that followed shortly afterward made Mohammed realise he had no choice but to flee.

But immigration costs money. "To immigrate to Canada where I would be able to live safely I needed more than $10,000, which I didn't have. That's why I decided to move to Greece and then figure out my future plans".

Looking for a Way Out

Although a cheaper option, Mohammed still needed to fork out a pretty penny to achieve his goal.

He first obtained a visa that enabled him to leave the Strip and reach the Turkish city of Izmir. Once there, he needed to pay over $4,000 to local smugglers who would take him to the Greek island of Leros. This time illegally, taking a vessel packed with people. 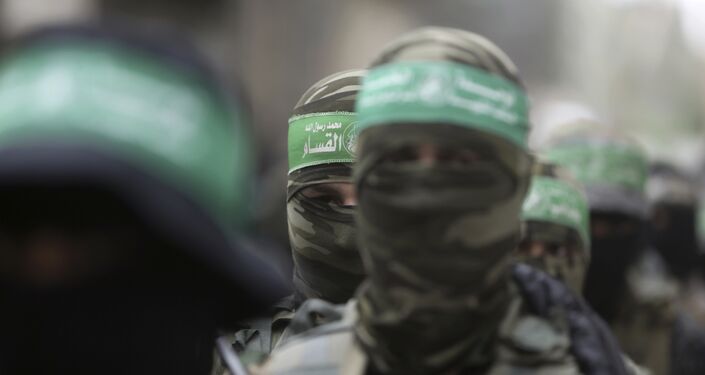 Mohammed says he was aware of the dangers taking a boat might have entailed but preferred risking his life, as the possibility of going back to Gaza scared him more than the waters of the Aegean.

"Some of the boats had up to 45 people, a mix of women, men and children, all escaping atrocities in their homelands. At times, to escape the watchful eyes of the Turkish authorities, we needed to stay for hours in certain areas of the sea without moving. At other times we were struggling to stay afloat when the waves were hitting us".

Food was scarce too. "Smugglers help you reach your destination but they don't provide food. All I could bring along was sandwiches hoping that they would suffice for the two-week long journey. For most people they didn't".

Fleeing Gaza Is a Common Phenomenon

Mohammed is far from being the only Gazan who decided to flee. In 2018, some 35,000 Gazans left the Strip with reports suggesting that the numbers were much higher.

Now, however, miles from home, he hopes for a better future and for the recognition of his refugee status.

© AFP 2020 / MOHAMMED ABED
Bitter-Sweet Goodbye: Gazans Fleeing the Enclave, Fearing for Their Safety
"The Greek authorities welcomed me. They supplied me with three meals a day and a monthly salary of roughly $150. Because I have a heart condition I don't live in a camp and the authorities provide me with housing".

Mohammed is still struggling to find a job but he is hopeful that he will be able to obtain financial security.

"I have 17 siblings back home so the financial situation leaves much to be desired. But I hope that one day I will be able to help them".

In 2019 more than 100,000 refugees reached Greece illegally, some 41,000 of them reside on islands in the Aegean. The majority of those seeking refuge are from Afghanistan and Syria, 49 and 19 percent respectively, while only 6 percent of asylum seekers come from Gaza.