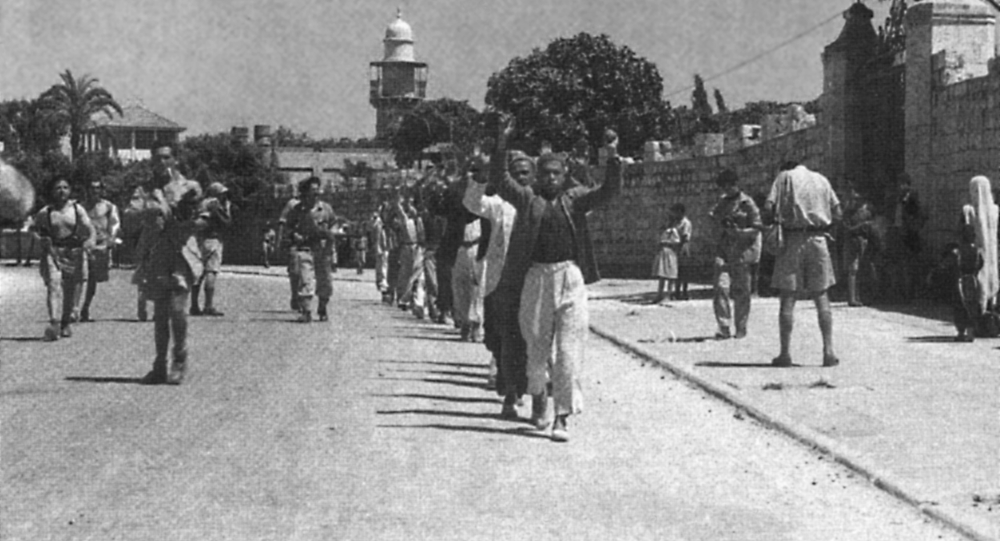 Between 1948 and 1966, over 150,000 Arabs living within Israel’s post-independence borders were governed by military rule, faced curfews, travel restrictions, and the threat of arbitrary arrest and expulsion.

The draconian circumstances faced by Arab-Israelis during the period of military rule were not instituted on the basis of security considerations or any real fear of an Arab uprising, but were part of a concerted plan to drive the minority from the land and to clear the way for Jewish settlement, a declassified secret supplementary to a government report has revealed.

The document, excerpts of which have been published by Haaretz, was part of a report by the Ratner Committee, a government committee established in late 1955 to examine the possibility of abolishing martial law in the Arab-majority territories of Israel.

Entitled “Security Settlement and the Land Question,” the codicil discusses the provisions governing the estimated 156,000 Arabs who stayed behind in the territories which became part of Israel after the 1948 Arab-Israeli War (another 800,000 Arabs fled Israel during this period). 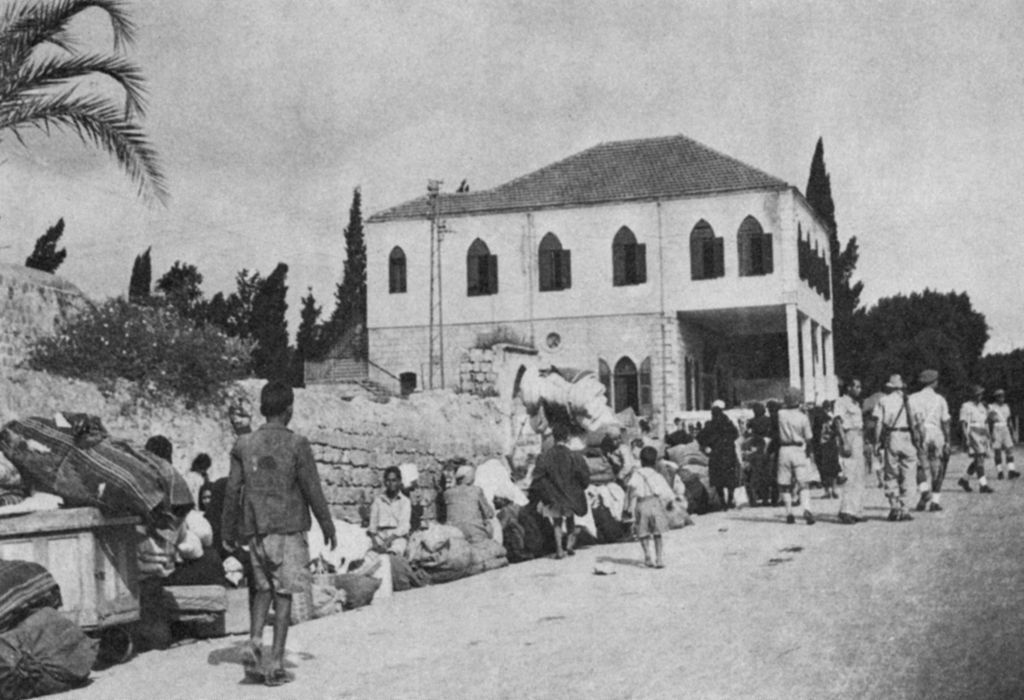 The secret supplementary, which characterised martial law as a tool in the struggle against Arab “trespassers”, argued that in the long term, only Jewish settlement, dubbed “security settlement” in the document, could ensure the security of the nation’s borders. Therefore, the document said, it was necessary to ensure the systematic Jewish settlement of the three Arab-majority zones in which military government was applied – the north, centre (‘Triangle’) and Negev areas.

Realizing that the settlement process would take time, and that Israel could not legally prevent Arab-Israelis from returning to their homes, the Ratner Committee argued that only the maintenance of martial law over these areas could ensure the continued “laxness” of the return of Arab citizens to their former homes.

The conclusions of the Ratner report would serve as government policy for years, and the formal abolition of military government over Arab-majority areas would not take place until 1966, when martial law was lifted and the government of Levi Eshkol began the process of equalizing the rights of Arab-Israelis with those of Jewish citizens. Less than one year later, Israel defeated an Arab coalition in the 1967 Six-Day War, and took control of new territories including the Sinai, Gaza, the West Bank, and the Golan Heights, which would spark new territorial conflicts, some of which continue to rage to this day.