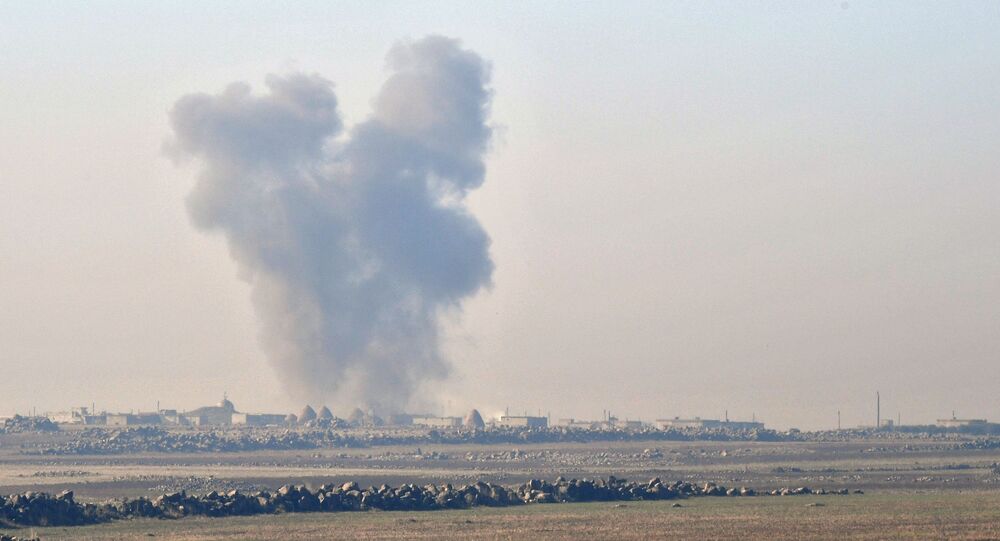 Numerous militant groups remain active in the Idlib de-escalation zone, carrying-out operations against Syrian government forces in violation of the ceasefire. According to the Russian Defence Ministry, this is not the first time that they have attempted to carry out a false flag attack in order to provoke a foreign intervention in Syria.