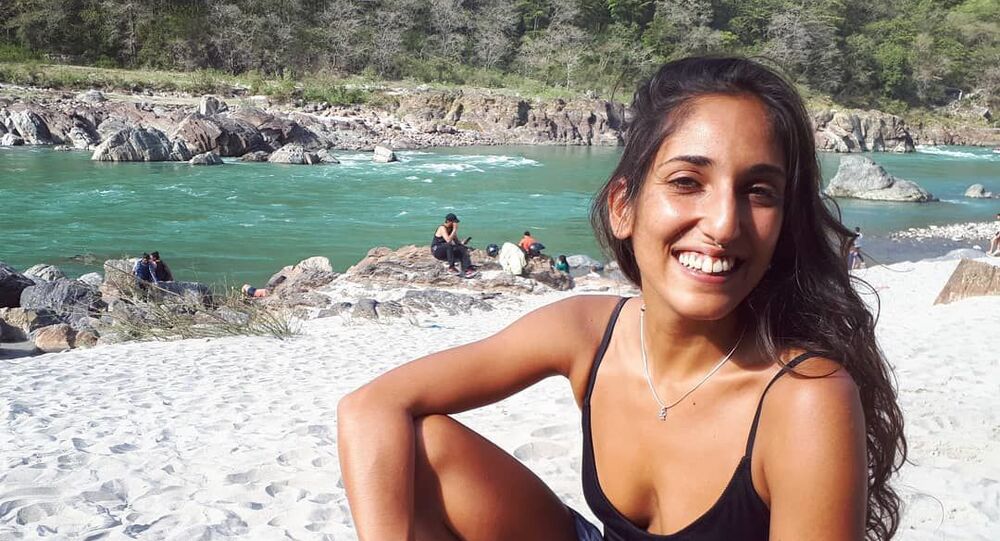 The Israeli woman was found guilty of carrying small amounts of hashish in her backpack as she arrived in Russia for a transit flight back home. She recently filed an appeal for a pardon with the Russian president after Israeli Prime Minister Benjamin Netanyahu asked him to release the Israeli national.

The Israeli national, Naama Issachar, who was found guilty of drug possession and smuggling in Russia last year, partially admitted her guilt, Moscow region ombudswomman Semenova Catherine stated. According to the ombudswoman, in her pardon plea Naama Issachar confessed carrying drugs for her own use as she was transiting via Russia, but had no intention of trafficking them.

Semenova said that the pardoning committee had reviewed Issachar's plea and personal characteristics, and unanimously voted to satisfy her appeal. She added that the Israeli national would be released shortly, although she couldn't specify when. Prior to this, the pardoning commission's decision needs to be approved by Russian President Vladimir Putin. 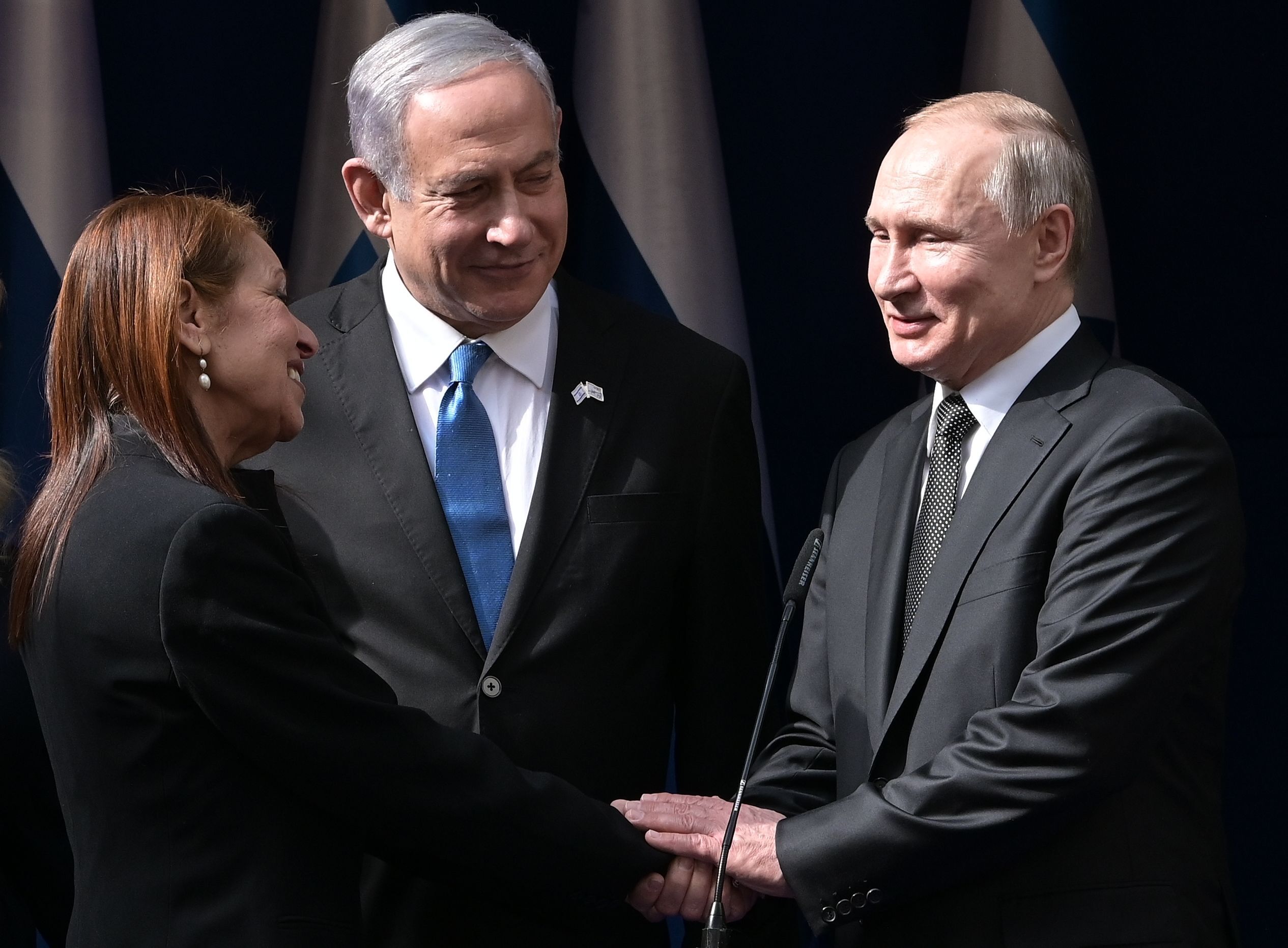 The president was recently asked by Israeli Prime Minister Benjamin Netanyahu and Naama Issachar’s family to pardon and release her. Putin promised to review the prime minister's request and told Issachar's mother that "everything will be alright".

Naama Issachar was detained in a Russian airport on 19 April as she was transiting on a flight from India to Israel after 10 grams of hashish was found in her backpack. She was later found guilty of drug possession and drug trafficking, as Russian law doesn't allow possession of even small amounts of drugs, and was sentenced to 7.5 years in prison.