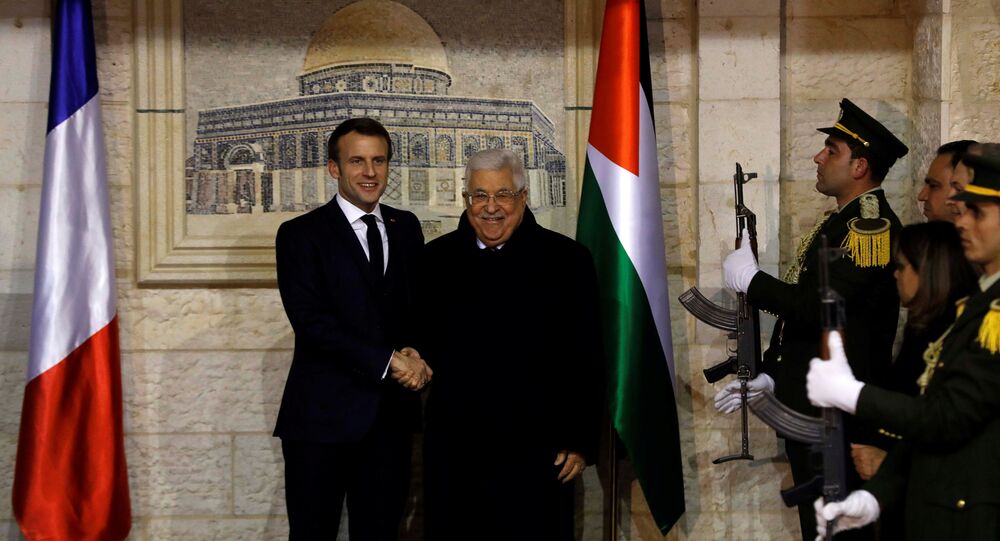 Despite several EU countries recognising Palestine as a state, the majority of the bloc’s members, including France, the UK, Germany, Spain and Italy, along with the US and Israel, decline to do so.

During a meeting with French President Emmanuel Macron in Ramallah on Wednesday, Palestinian President Mahmoud Abbas voiced hope that France and other EU members will recognise the Palestine National Authority (PNA) as a state.

“We wish that the European states - that believe in the two-state solution - and France will recognise the State of Palestine along the 1967 borders with East Jerusalem as its capital,” Abbas pointed out.

He underscored France's role in “saving the political process from the stalemate caused by Israel's intransigence.”

Abbas suggested that the recognition of the PNA could become “a true path to saving the French- and European-backed two-state solution and would give hope to our people that achieving peace and stability is possible."

Macron, for his part, signalled Paris’ support for a peace process between Israel and the Palestinians based on the two-state solution.

This stipulates creating a Palestinian state that would peacefully cooperate with the existing state of Israel, in what is expected to end the Palestinian-Israeli conflict and serve as a foundation for lasting peace in the Middle East.

For years, the Palestinians have been seeking diplomatic recognition for their state on the territories of the West Bank, including East Jerusalem, which is partially occupied by Israel, along with the Gaza Strip. 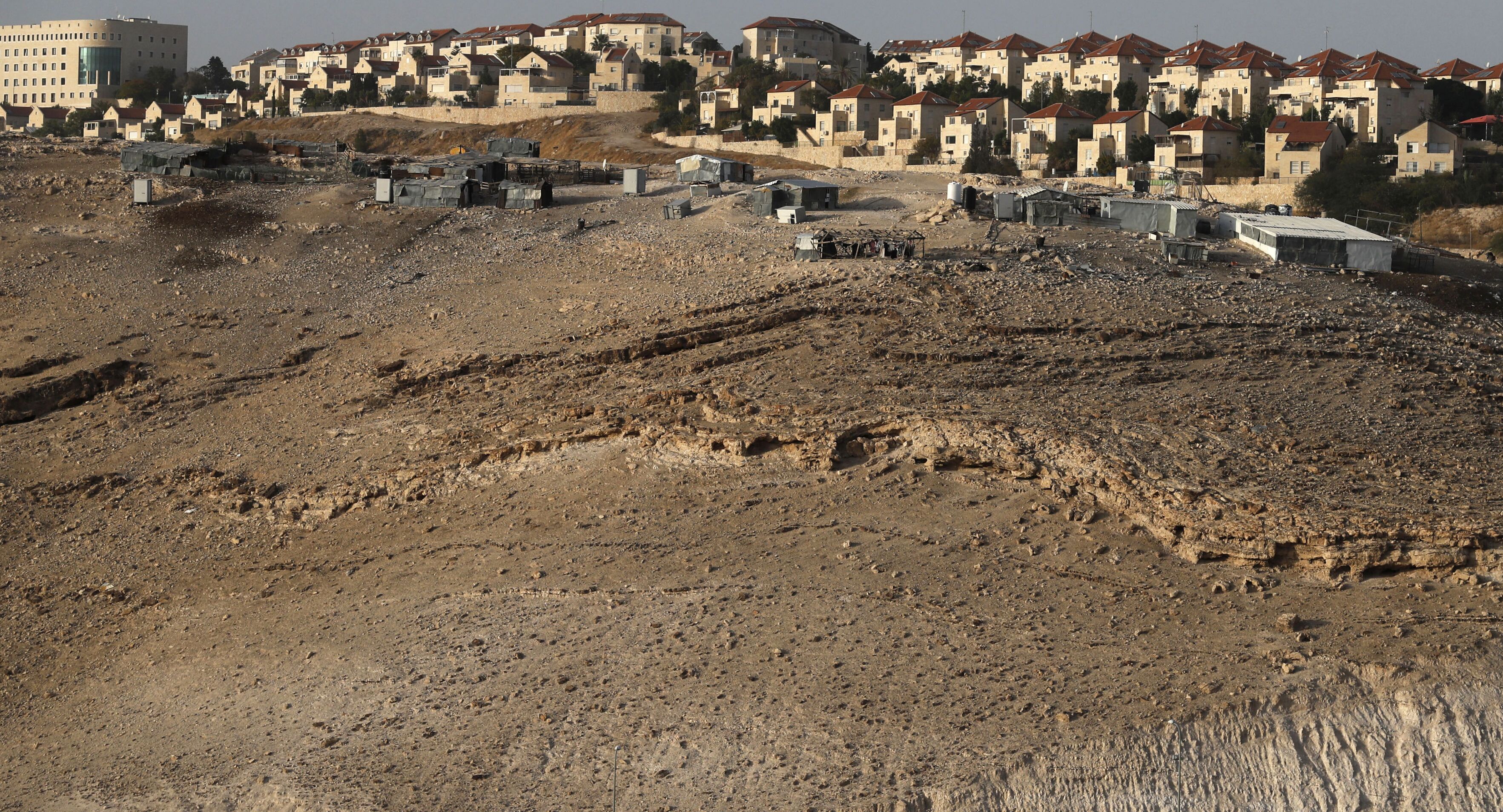 The Israeli government, along with a whole array of other countries, such as France, the US, the UK and Germany, refuses to recognise the PNA as an independent political and diplomatic entity, going ahead with the construction of settlements in the occupied areas despite objections from the United Nations.

Last year, US Secretary of State Mike Pompeo stated that Washington did not consider Israeli settlements on occupied Palestinian territories to be illegal.

Earlier, the Trump Administration recognised Jerusalem as the capital of Israel and annexed Golan Heights as sovereign Israeli territory.