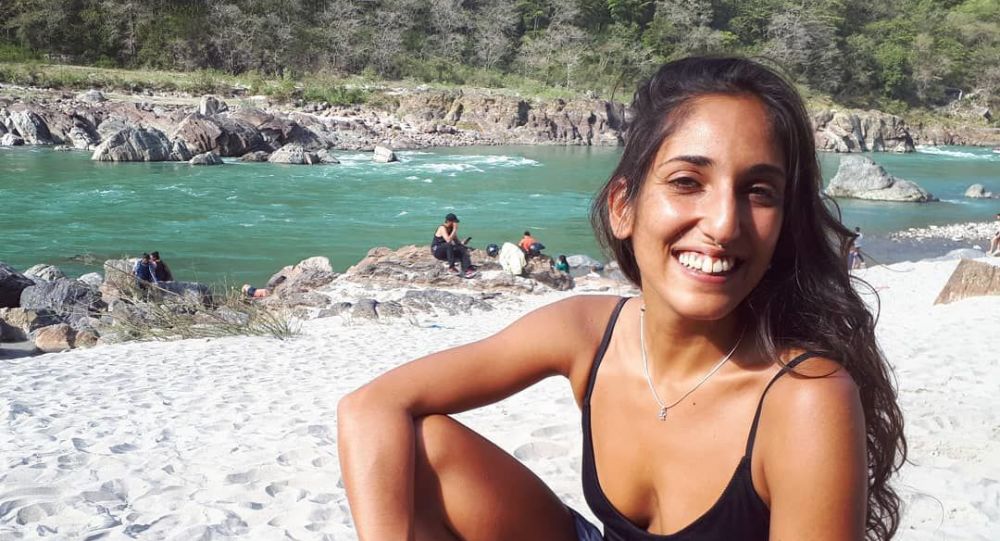 Netanyahu Meets With Issachar's Mother, Tells Her Pardoning to Be Discussed With Putin

TEL AVIV (Sputnik) - Israeli Prime Minister Benjamin Netanyahu said on Monday he had held a meeting with the mother of Israeli national Naama Issachar, serving a prison term in Russia on drug charges.

"I have met today with Yaffa, Naama Issachar's mother. I have given her a hug on behalf of all of us and have said that, as the Kremlin has announced today, I will meet with President Putin on Thursday and discuss with him Issachar's pardoning", Netanyahu said in a video address.

Netanyahu said last week, after a phone conversation with Russian President Vladimir Putin, he was feeling optimistic about a resolution on Issachar's case. Meanwhile, Kremlin spokesman Dmitry Peskov declined earlier in the day to comment on whether Issachar would be pardoned but said the issue would be raised during Putin's visit to Israel, scheduled for Thursday.

Issachar, holding citizenship of Israel and the United States, was detained in an airport in Moscow in April 2019, when she was making a layover from New Delhi to Tel Aviv. Slightly over nine grams of hashish were found in her backpack. The young woman, later sentenced to 7.5 years of imprisonment for drug smuggling, admitted transporting hashish but said she had no intention to smuggle it anywhere.

Issachar's defence has submitted a complaint to the European Court of Human Rights.

The penalty has been harshly criticized in Israel as disproportionate since the amount of drugs found is allowed for personal use in Israel, though it is considered illegal in Russia.