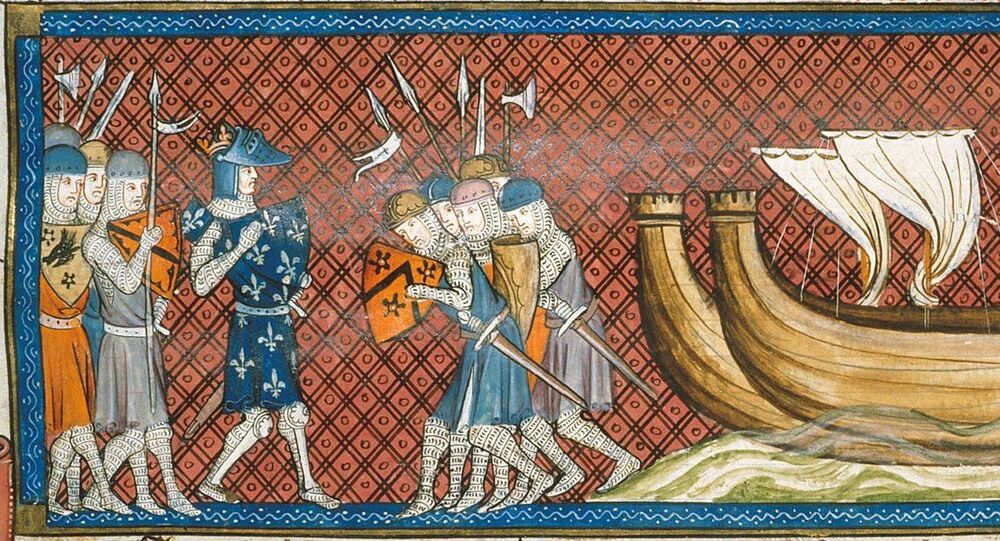 Archeologists have reaped a number of historically significant items during excavation work at the sites of Safita, Amrit, and Marqab in western Syria.